Tomorrow we will release the debut album “Odium” from Wothrosch! Inspired by extreme soundscapes, “Odium” is an exploration of the darkest facets of the human condition.

Wothrosch are a new band from the ever creative Greek scene. Wothrosch created something fresh and new, filled with darkness, a monster of an album that is a Sonic attack unlike you have ever heard. The artwork and the recording strongly contribute to an overall overwhelming experience when listen to “Odium”. Imagine the soundscape experience of SepticFlesh clashing into the furiosity of Anaal Nathrakh: that is what Wothrosch sounds like.

“Odium” means: “the state or fact of being subjected to hatred and contempt as a result of a despicable act or blameworthy circumstance”! 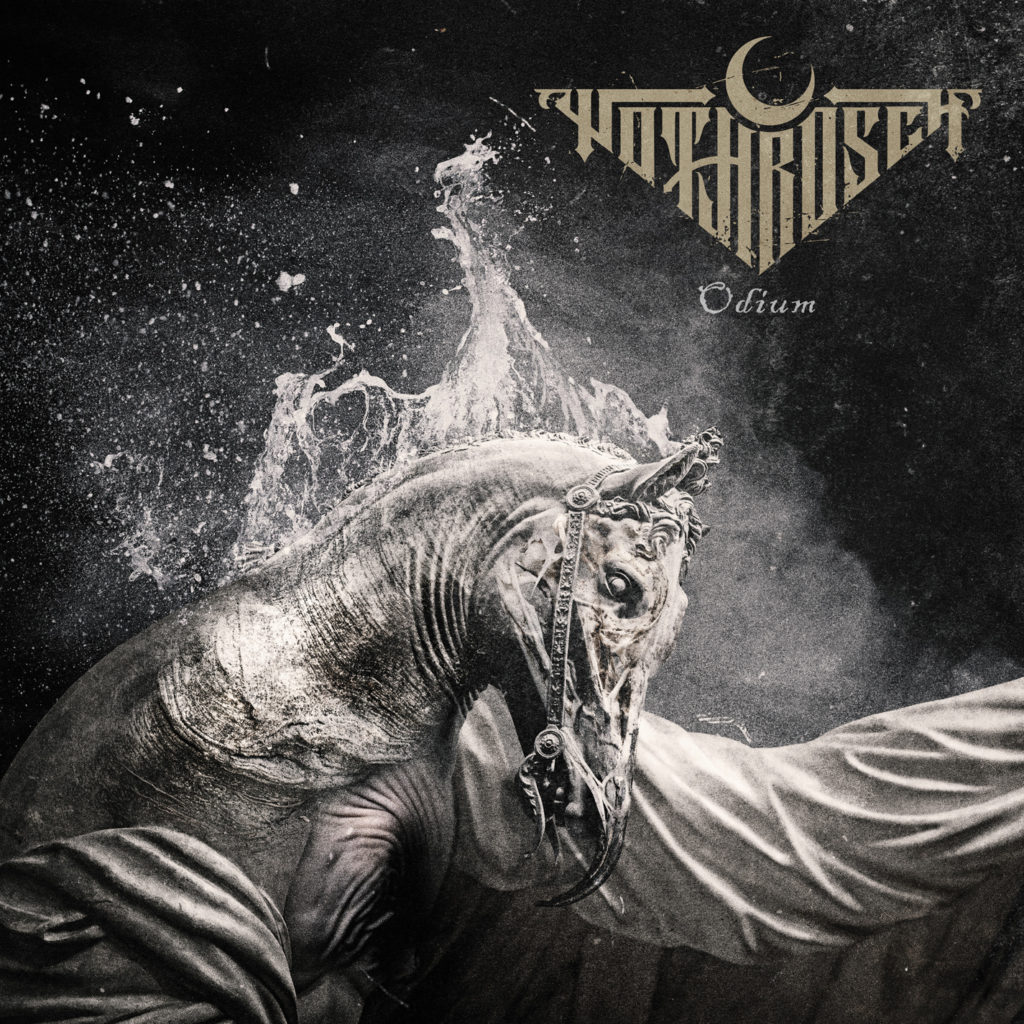