In April 2020 Hammerheart Records will re-release the much sought after “A Leftover” album by Finnish Death Metal band Vomiturition. This album is a forgotten Death Metal underground classic, re-issued in mastered heavy sound on CD, LP (for the first time ever) and MC. The LP is limited to 300 copies (200 on black and 100 on ultra clear vinyl), the MC is only 100 copies. 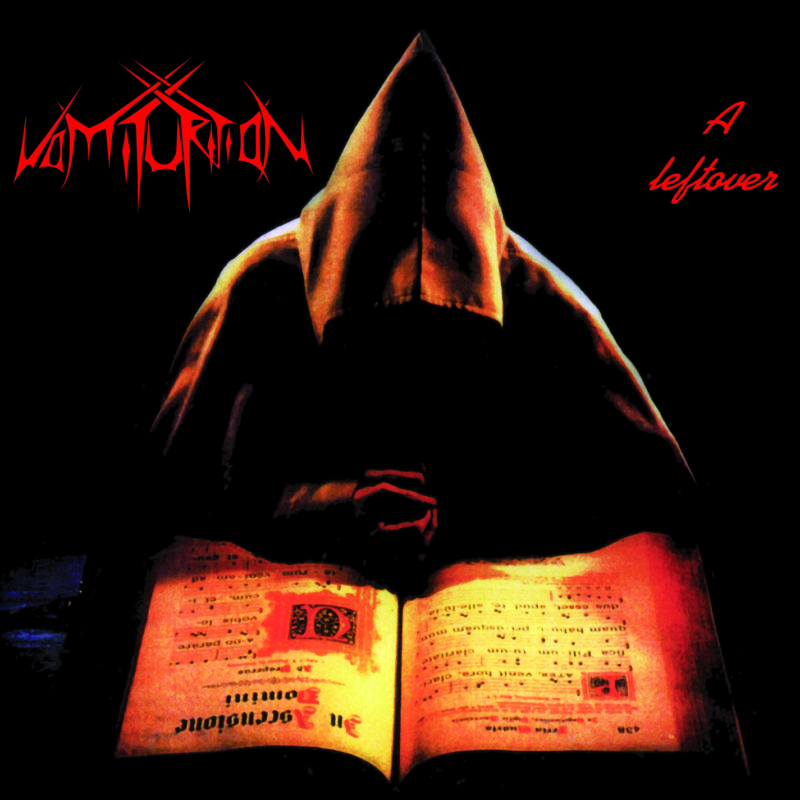 Vomiturition is one of the better acts in the history of the genre, and it is such a pity they never reached higher levels of fame. Started out around 1990 in Vaasa Finland and peaking on this album from 1995, after which they split up, with members later appearing in famous bands such as Nightwish, Rotten Sound and Wintersun. They could line up with such cult classics as Bolt Thrower and Dismember and get damn close to these classic acts. This is a classic release full of Death Metal with all the classic things you look for when you are in the search of that “Old School Death Metal feel”. The production over-all is great, clean yet not crystal clear, adding even more feeling. This is 100% Old School Death Metal!