In March 2020 Hammerheart Records will re-issue Viogression’s “Expound And Exhort” on LP, 2-CD in a slipcase and MC. It is a highly regarded album, critically acclaimed and sought after by many fans collecting Old School Death Metal. And finally it is available again for an affordable price. 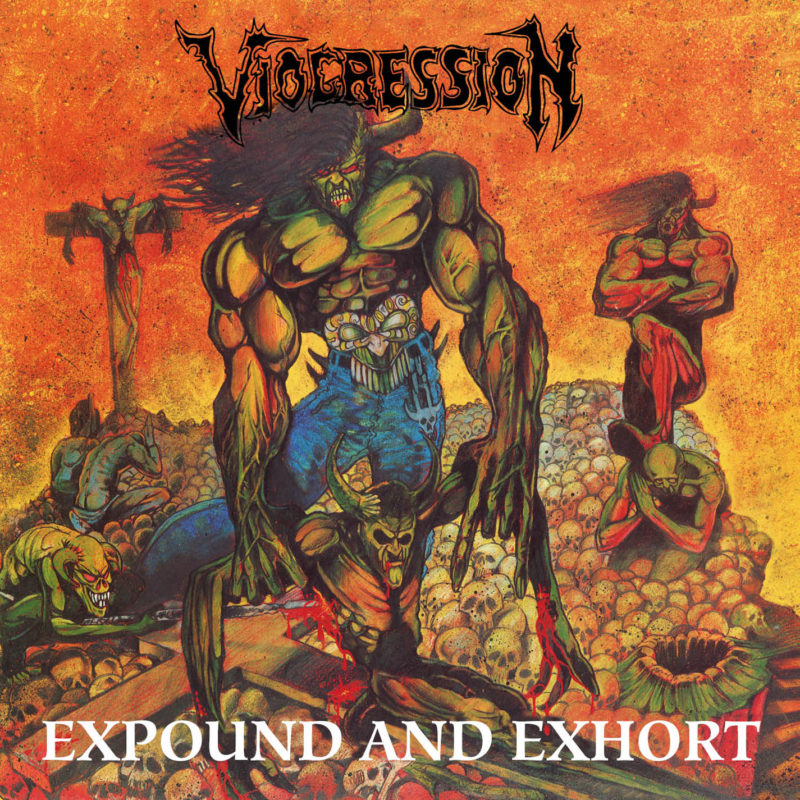 Forgotten early 90’s Death Metal classic back in the spotlight!

Viogression’s debut is one of the great early 90’s Death Metal albums but it never got any bigger attention. This was because the band signed to one of the most notorious rip-off labels at the time, and this wasn’t the only bad thing that happened. Viogression’s American label folded during the first week of the band’s tour with Death, a tour was meant to promote “Expound & Exhort”, and to add insult to injury, their label  could not pay for the Euro leg of said tour and so the band had to withdraw. This resulted in very little attention to their debut which just happens to be a Death Metal masterpiece.

“Expound and Exhort” is an album full of great Death Metal that brings Obituary and earlier Death to mind. Vocalist Brian DeNeffe is in league with John Tardy, but occasionally he uses a vicious screamy style of singing. Mostly the music varies between mid-tempo and slow ’n doomy but there are also some sudden blastbeats. This little factor sets Viogression apart from for example Obituary because they never used blastbeats. The production is good and surprisingly heavy, which is a great thing since some of the more underground Death Metal albums have quite a weak production (and it is fully remastered and restored for this re-issue). Another thing that sets Viogression apart is the use of weird effects and ambient parts in the songs. Viogression definitely gets the job done in the quality department, exuding a level of enthusiasm and intensity that is difficult to miss.

“Expound and Exhort” is one of those albums that doesn’t really get old, it keeps moving and changing things up, and does not fall shy of matching what was coming out of the bigger names in the early 90’s. To sum it all up, “Expound and Exhort” is essential for all fans of early 90’s Death Metal. Despite being heavily Obituary influenced it’s by no means a clone. They don’t make ‘em like this anymore. 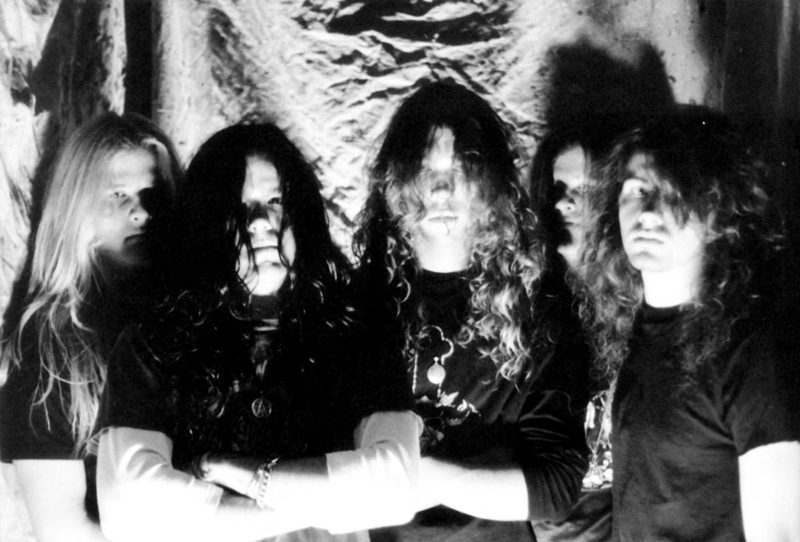