Vincent Crowley (now the bandname as well) continues where Acheron stopped, but in every aspect on a much higher level. High quality Macabre Death Metal, full and rich of details and with a powerful sound. Hammerheart Records were always fans of Acheron, and the much higher aesthetics and more professional approach of Vincent Crowley in his new band lead to this co-operation. 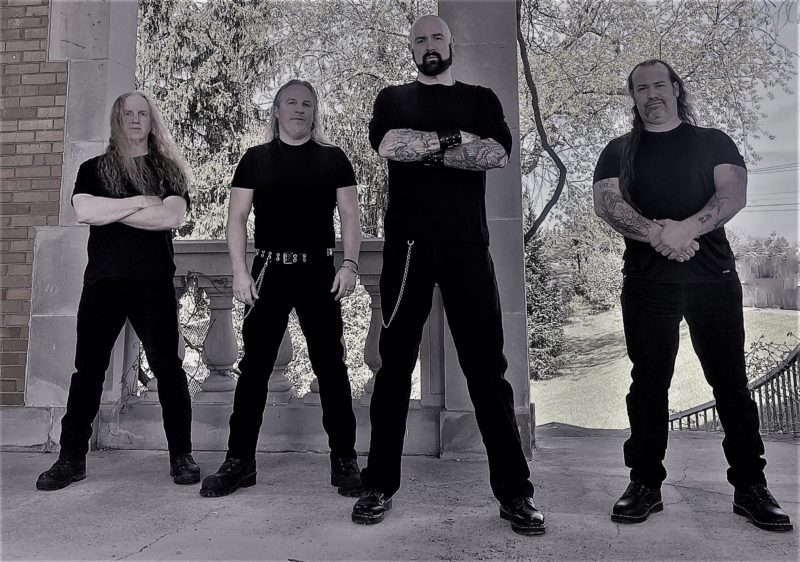 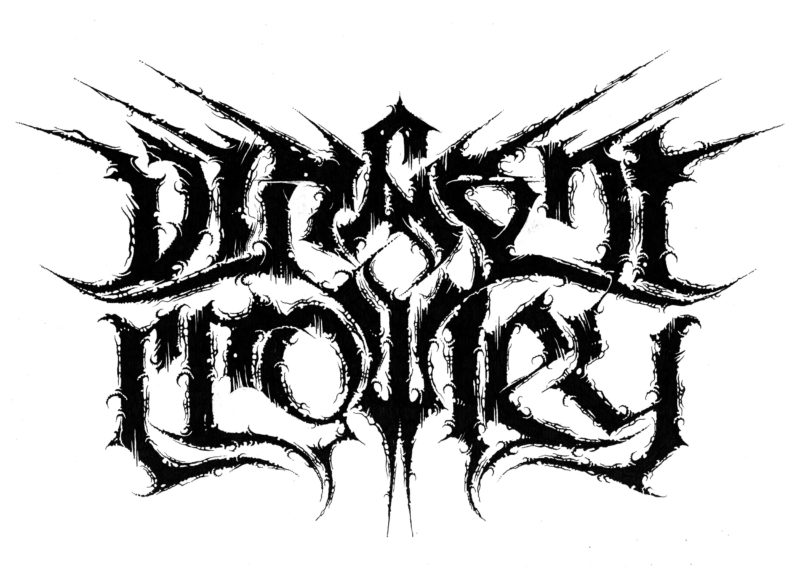