Trouble’s “One for the Road” re-issue out now!

Trouble’s collectable 1994 EP for the first time on vinyl or as deluxe 2CD combining including the full album version of “Unplugged”. Remastered for the best audio experience!

After “Manic Frustration” was released in 1992 the sky seemed the limit for Trouble. Recorded and produced by Rick Rubin and released on Def American as a follow up to 1990’s “Trouble” it seemed all was running smooth. Nevertheless Trouble was released from their contract because of not meeting Def American’s expectations. For their 1994 European tour Trouble released an EP limited to 1500 copies on CD to be sold on tour. This collectors item featuring five classic Trouble songs, clocking in at 20 minutes, produced by Vincent Wojno (a.o. Konkhra, Kreator, Testament).

The music on this EP is classic Trouble that continues on the path followed on their previous two full-length albums. A much needed addition to any Trouble fan collection.

This re-issue has gotten the well deserved remaster (by Toneshed Studio) and will be released on 180 grams audiophile vinyl! The 2CD version will come with the full “Unplugged” sessions. A nice extra for the fans. 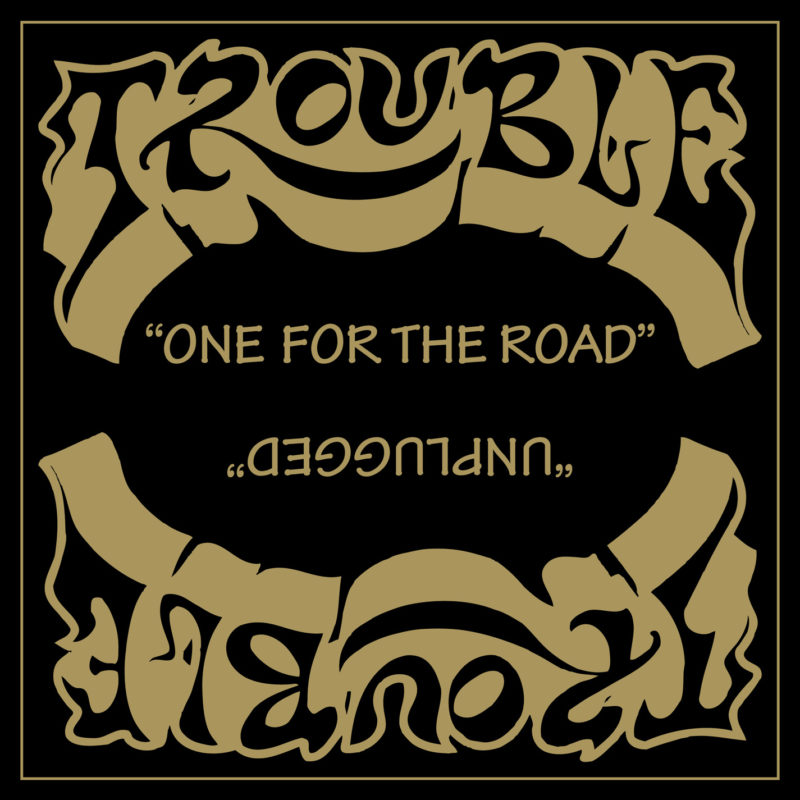