Release date worldwide in February, but already available from us and from the band, Dead Head’s legendary first album and demo, together on a deluxe 2-CD and on deluxe LP!

We present the 2019 edition which caused for a lot of commotion within the band and a few others involved. What to do for the re-issue, re-record? In the end a lot of time, blood, sweat and tears led to an ultra re-mastered edition, where every last drop of the original recording was upgraded and wrung til there was nothing left… And it sounds, considering the circumstances, fantastic we say, finally justice is done. 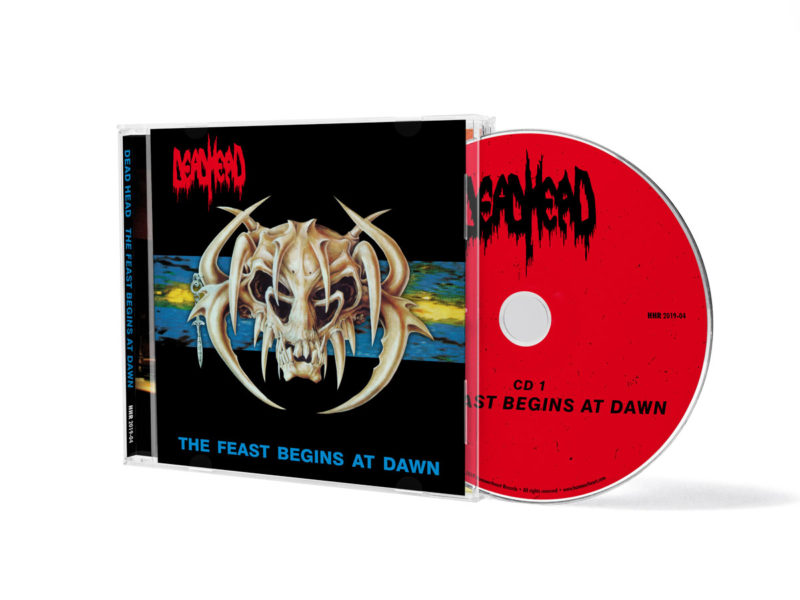 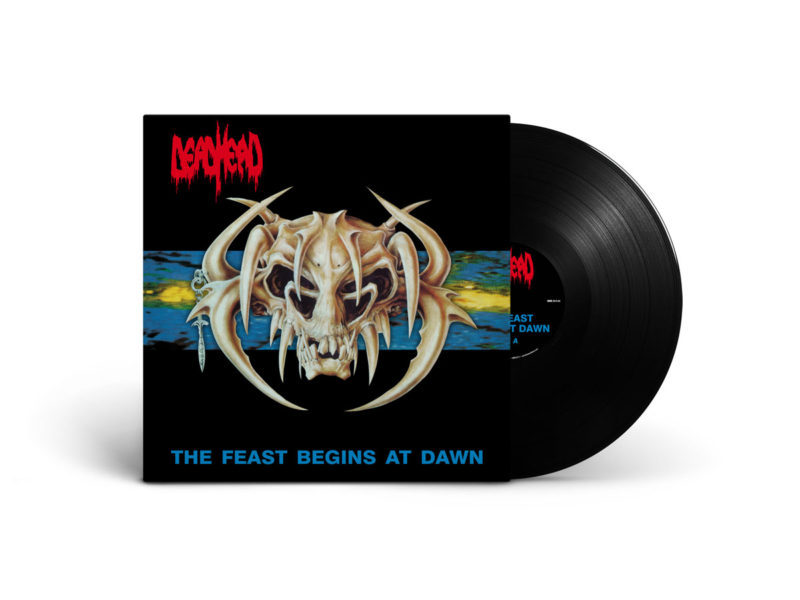 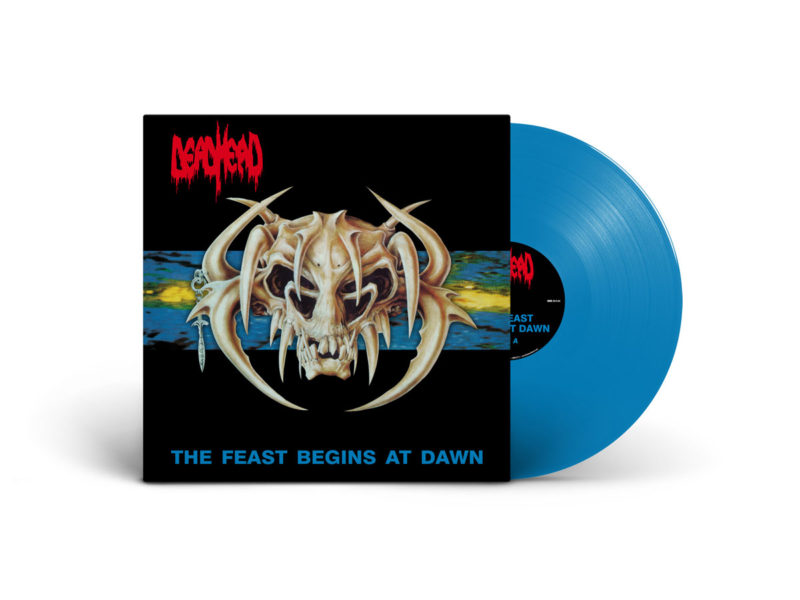 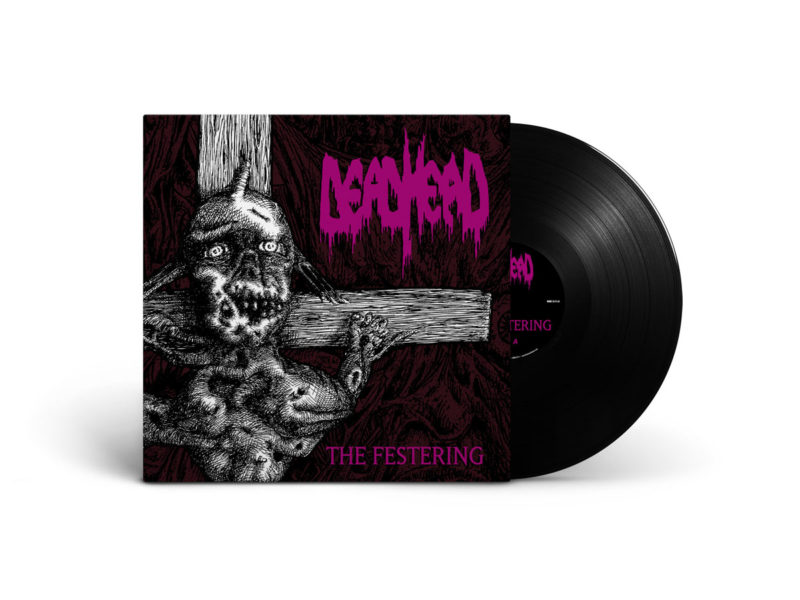 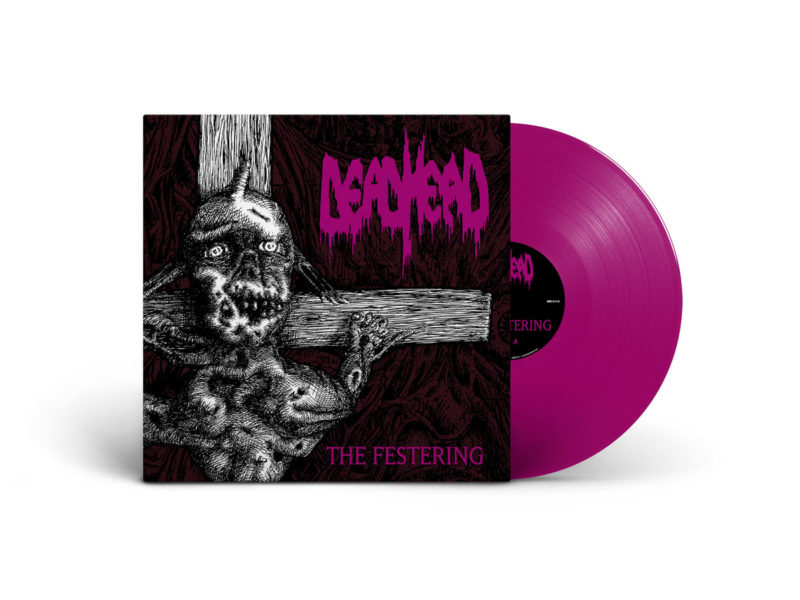