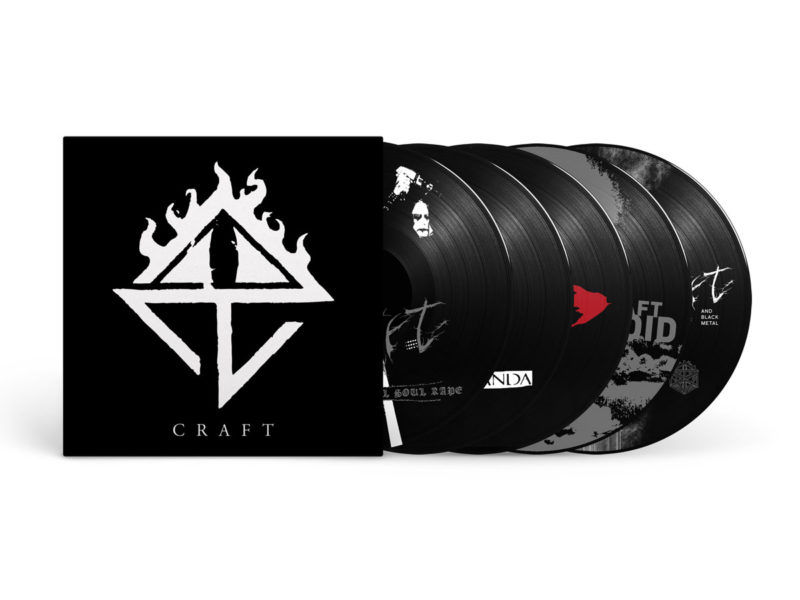 Short info on all five albums:
Total Soul Rape: Craft are one of the many Black Metal bands following in the footsteps of the respected and revered Darkthrone. They certainly put some of their own twists on the style, however – prominent tempo changes, breakdowns, and a slightly more technical (in a death metal way) style are the markers of “Total Soul Rape”.

Terror Propaganda: Now, this stuff isn’t for pretenders. As bands such as Darkthrone are going stale, this is really a new, more uncompromising, slab of BM for the 21st century.

Fuck The Universe: Craft is the razor in your wrists, the noose around your neck, the shotgun in your throat, a plague to be unleashed on mankind, a fucking A-bomb of pure hate.

Void: Craft has a sense of symmetry, meter, and restraint that goes ignored too often in Black Metal without sacrificing a scintilla of the music’s impact.
Craft’s modus operandi has always been to mix ugly things with other ugly things and see what new ugliness can come out of it.

White Noise And Black Metal: With this record Craft attempts to find the limits of raw powerful Black Metal and stands firmly on it, ejecting pure harsh sonic terror greatness for most of the time. 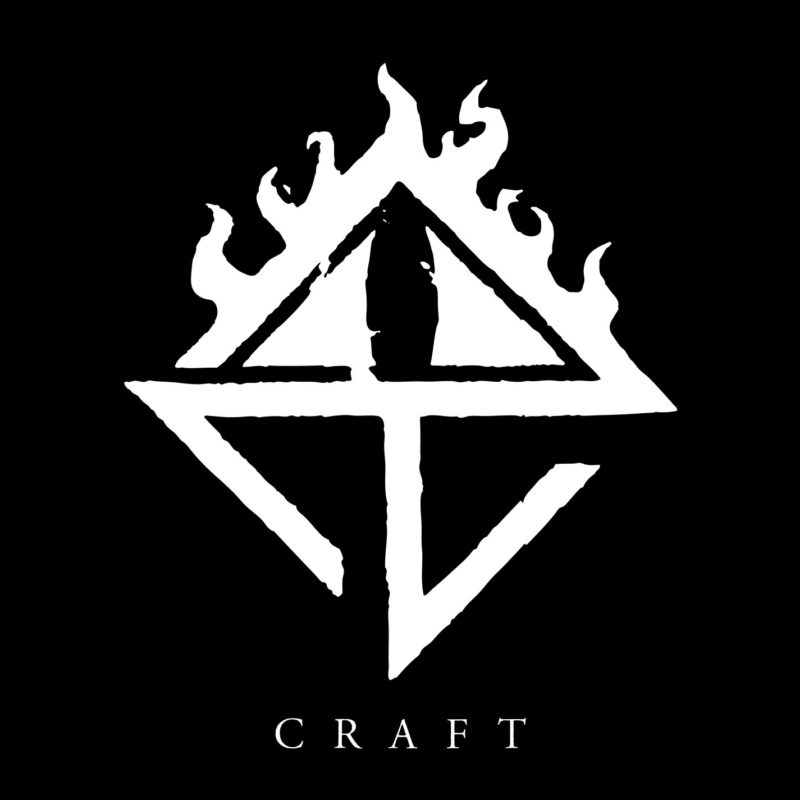