Out today! Legends Phlebotomized return with songwriting originality and mesmerizing musicianship blended together in melodic Death Metal with hints of brutality!

Phlebotomized were formed back in 1989, but formally changed their name to the current one in 1990. During the the 90’s the band released released several demos, EP’s and full length albums full of brutal yet melodic Death Metal laced with keyboards and violins. After disbanding in 1997 the band reformed in 2013 and started playing shows again. In 2019 the band released their album ‘Deformation Of Humanity’ and this comeback hit home hard! Phlebotomized’s unique blend of aggression and melody makes them a stand-out band in the scene. 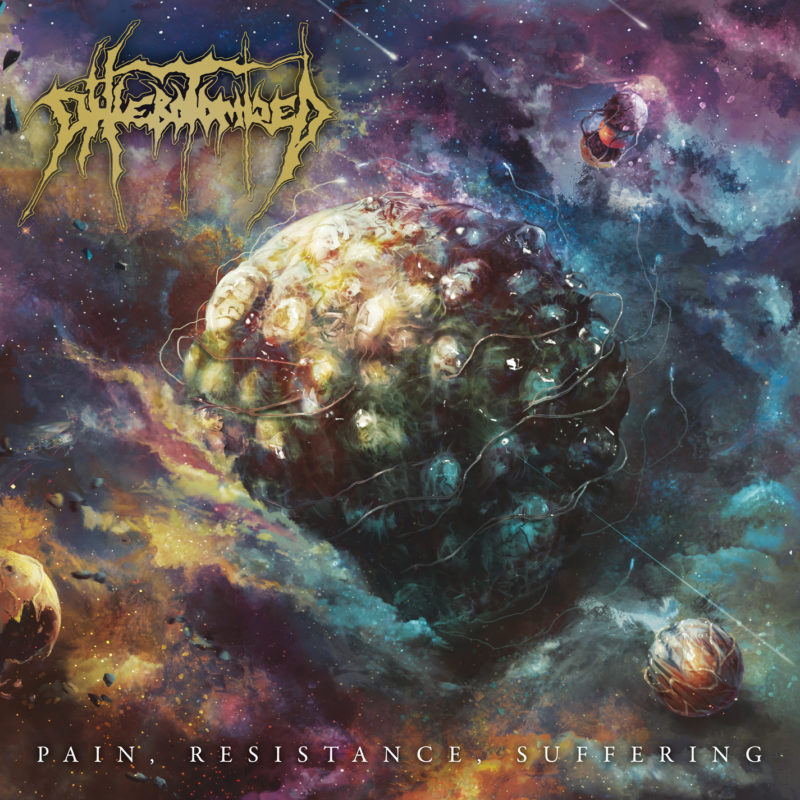