Thirty years after its initial release Hammerheart Records brings you a one time pressing of the legendary “Devoted to God” demo by Phlebotomized on digifile-CD (limited to 1.000 copies), LP (limited 500 copies on white vinyl) and as a replica on MC (limited to 100 copies). Beautiful restored audio and original artwork are featured, “Devoted to God” was a demo in 1992 that struck the underground with massive impact. 30 years later it has not lost a single bit of its original charm and impact, a true piece of Dutch Death Metal history. 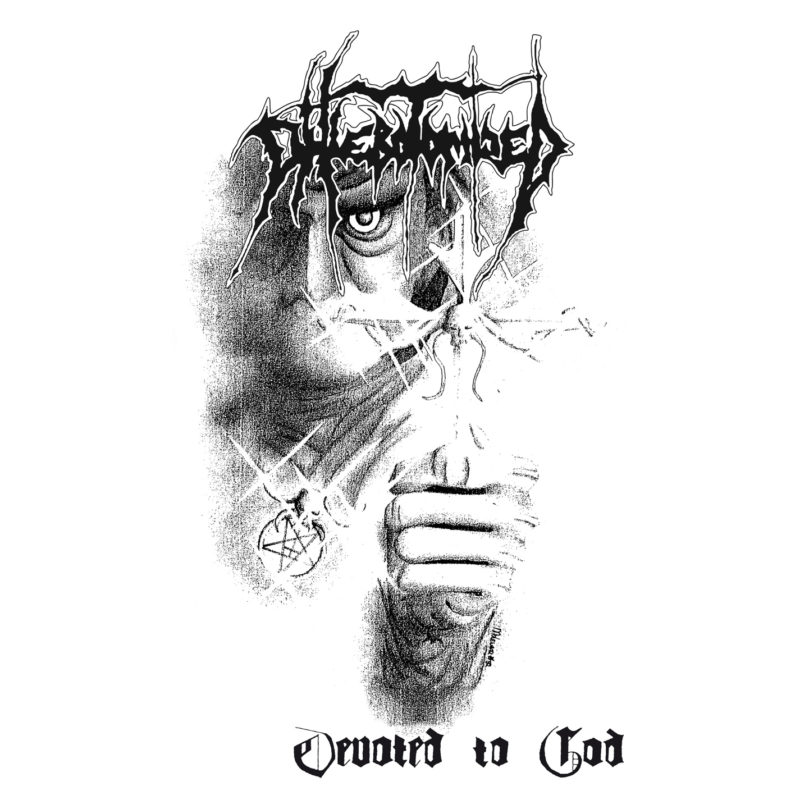