Available now in our webstore! The cult EP from Emperor, “As The Shadows Rise” on Mini-LP with CD-single and “Servants Of Darkness” from Nifelheim as deluxe Picture-LP in a sleeve, with lyric sheet!

Emperor – As The Shadows Rise Mini-LP & CD-Single
Originally released by Nocturnal Arts Productions (the label of Emperor’s guitarist Samoth) in 1994, “As The Shadows Rise” is the second Emperor E.P. and features material recorded back in December 1992, during the same sessions as the tracks that ended up on the legenday “Emperor” Mini-LP. 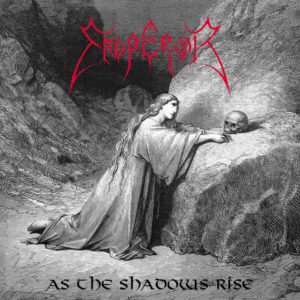 Nifelheim – Servants Of Darkness Picture-LP
Picture-LP in sleeve with insert! This record rocks like the devil fucking a flamethrower while careening down an iced mountain in a Greyhound bus. 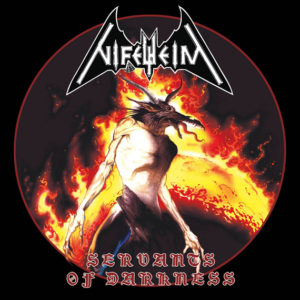