The new Grief Collector single “Wintersick”, taken from the upcoming album “En Delirium” is out now on all streaming platforms. Doom laden Metal for fans of Candlemass, Solitude Aeturnus and Crypt Sermon. Featuring legendary vocalist Robert Lowe! The debut album will be released in june.

Grief Collector was formed by (ex-)members of Signs Of Rain (current Guitar/bassist Matt Johnson), Among The Serpents (current Drummer Brad Miller) and Candlemass/Solitude Aeturnus (Robert Lowe). Their aim was to combine Doom, some Sludge and feelings of sorrow and tragedy into a musical mix that could stand the test of time. This resulted in their first mini-CD ‘From Dissension To Avowal’. A release that was hailed with praise and great reviews. The layered music and Robert Lowe’s vocals combined with a rough edged production made sure this was a release that would cause a stir in the scene. And it did! Grief Collector slowly established that they could no longer be ignored by simply displaying their unique sound. The band came in contact with Petrichor and a deal was struck to release the bands’ latest offering ‘En Delirium’. The album will be released on all formats and the first pressing of the CD-version will contain the debut-MCD as a bonus. Don’t miss out on Robert Lowe’s epic voice of doom combined with the most epic tragedy ridden serenades. 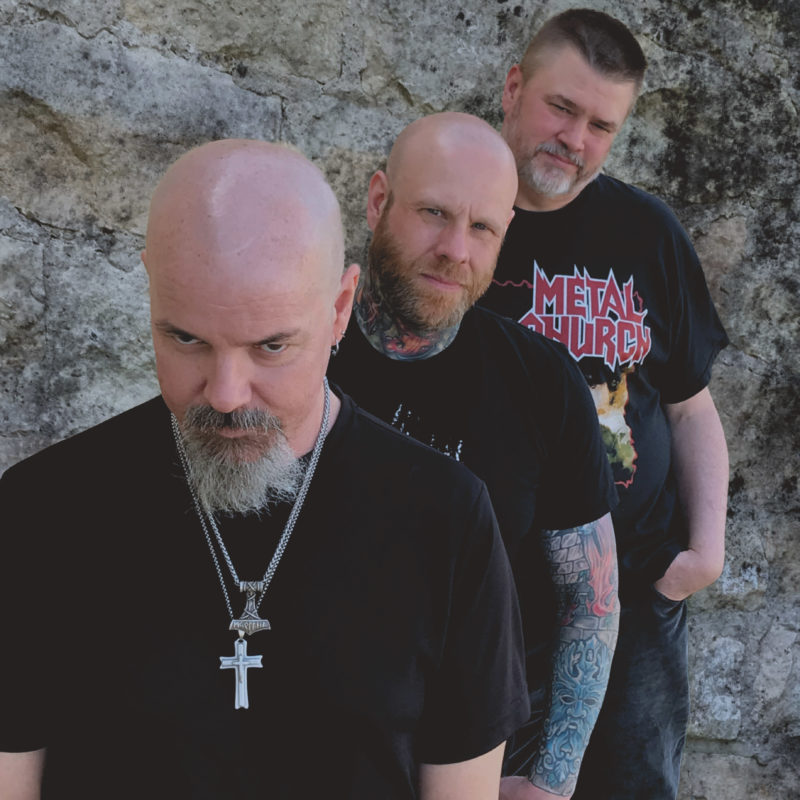