New Arallu single “Desert Shadow will Rise” is out today!

We’re excited to announce the newest single from the upcoming Arallu album “Death Covenant, Arallu’s eighth studio album which is scheduled to be released out this November. The new song features the album’s spirit and show the atmosphere of the new line as not seen in the band’s music before.  It’s time to up the lamp and the “Desert Shadow will Rise”! 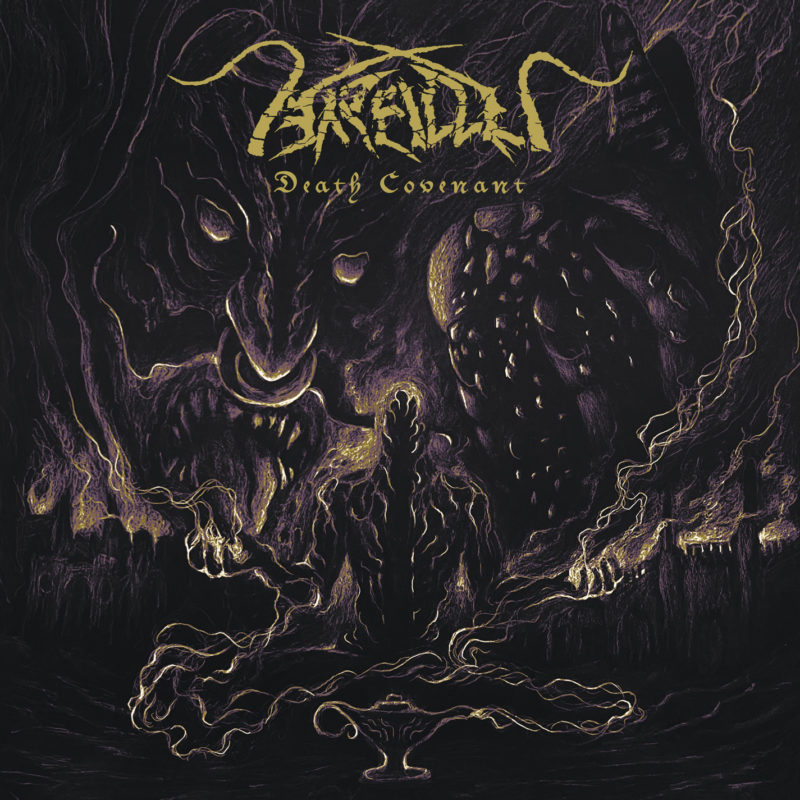