Sarcasm got started during the Golden Age of Swedish Death, in the year 1990. After 4 years of releasing demos Sarcasm disappeared, but returned to form by 2015. Aside from several compilations Sarcasm has released three critically acclaimed albums since then, with a crowning achievement in 2019 with the release of  “Esoteric Tales Of The Unserene”, an album that appeared on a lot of year lists. Said album is a highlight within the Scandinavian tradition of high intensity melodic Death Metal and got Sarcasm noticed more than ever before.

For the future Sarcasm decided to join forces with Hammerheart Records and a new album is in the plans for the end of 2020 of early 2021. 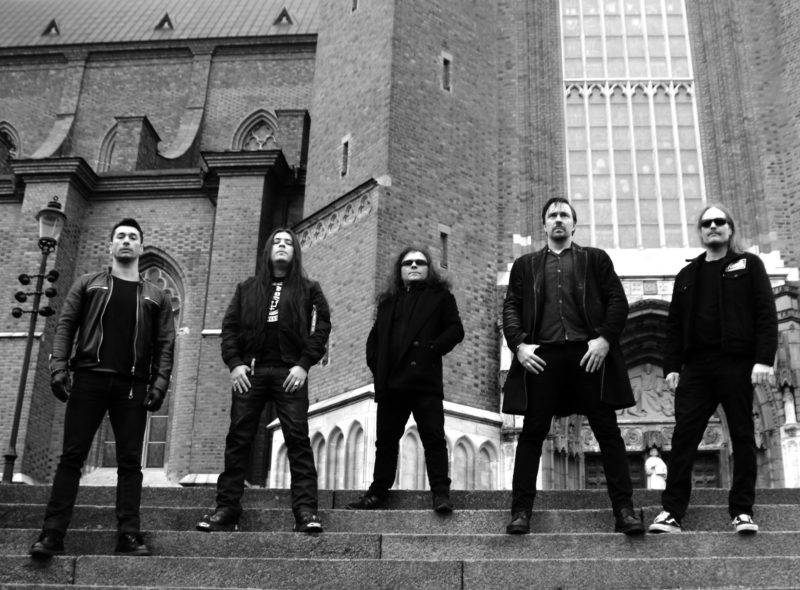