Konkhra – “Alpha And The Omega” out today!

The comeback album of 2019! After ten years Denmark’s loudest band returns to form!

Formed in 1989, the Danish death metal band Konkhra had quite a run, releasing six studio albums, a live album, and a handful of other shorter releases from 1990 through 2009 and then the machine ground to a halt. However, now ten years later, Konkhra have revived and the current line-up dates back to the recordings of the early and mid-90’s. 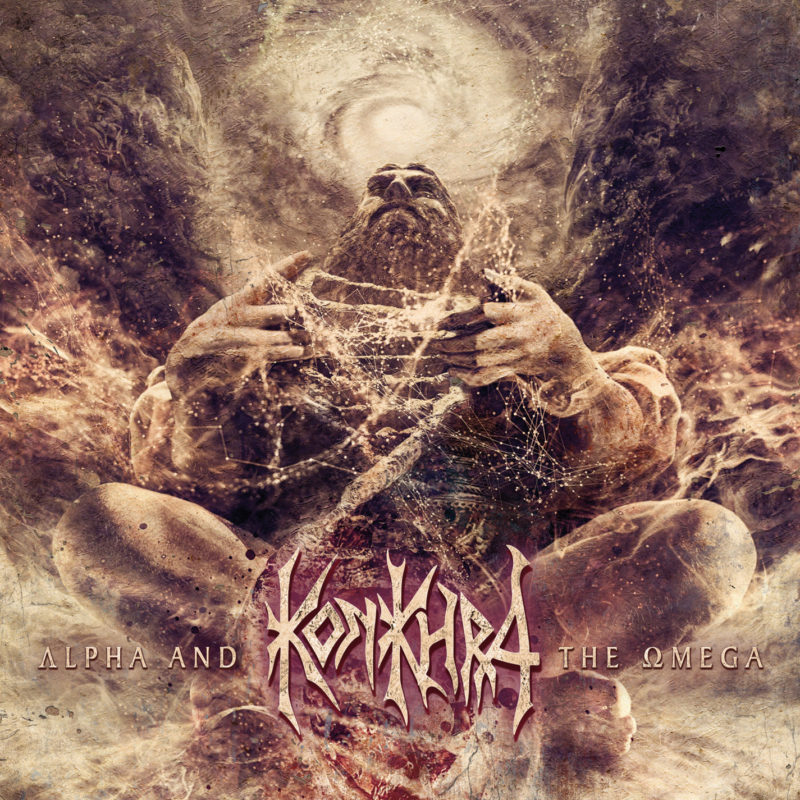