Hammerheart Records is proud to announce the vinyl release of the new Kenn Nardi album “Trauma” in a deluxe 2-LP gatefold edition!

This is truly captivating dark Progressive Thrash Metal that doesn’t miss out on any ingredient that made the Anacrusis discography one of the most cherished ones in Metal!

Kenn did it again… It would make sense to overview his previous work “Dancing with the Past” as the new Anacrusis album, and not only because most of the material presented on it was written with the intention of a comeback stint. Eight years later Mr. Nardi is back with another epic which is an hour shorter than the preceding one, but quality-wise “Trauma” breathes right down its neck. The thing is that the epic length of both albums shouldn’t pull back the listener as this is truly captivating stuff from beginning to end, dark progressive/thrash slabs that don’t miss out on any ingredient which made the Anacrusis repertoire some of the most cherished ones on the circuit.

“Trauma” is more dynamic and a tad less atmospheric, the reasons for that being the reduced number of the ballads. They’re only three here, each tending to a particular segment from the balladic sector, elsewhere it’s a tenebrous combination of progressive and thrash that dictates the plot, the faster-paced material pulverizing, multi-layered thrashers full of fervent tempo-shifts and abrupt changes of mood. The centerpiece of the album is the 11-min odyssey “The Orphan”, a summative journey through all the nooks and corners from the Anacrusis catalogue, a compelling epic never tried before by Anacrusis and, respectively, Nardi.

We want to believe that the Anacrusis fans have readily jumped to the Nardi camp; one that promises hefty delights on not very regular bases. That’s alright, as long as he serves material to fill in a whole morning, he’ll remain on top of everyone’s list. 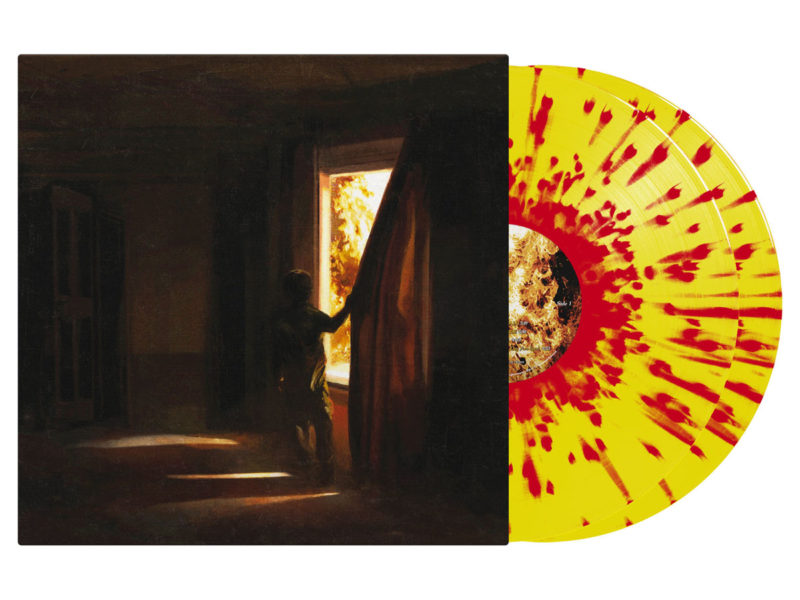 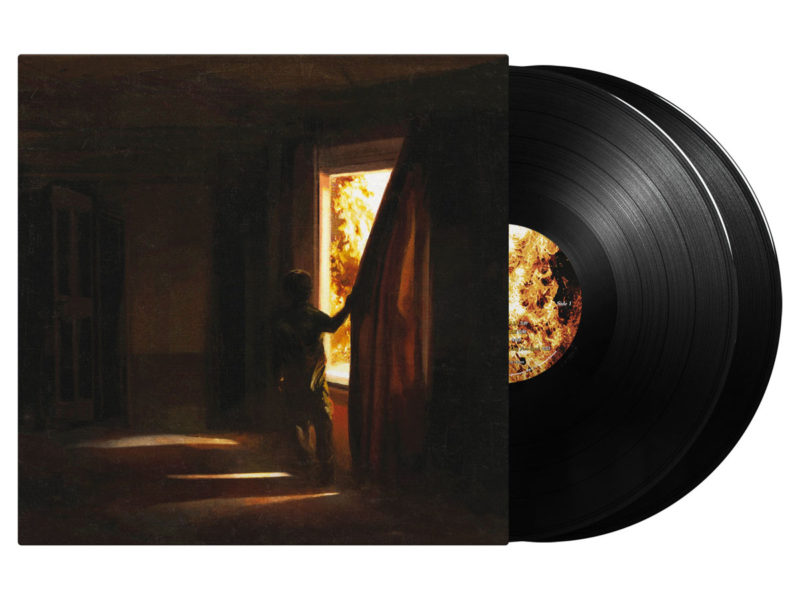