Asphodelus has signed worldwide with Hammerheart Records and will record a follow up to 2019’s “Stygian Dreams” during the Summer of 2021. A release is expected early 2022.

“Stygian Dreams” received great reviews worldwide, comparing Asphodelus to the early version of Katatonia, being a Doomed Death/Black band full of melancholy and melodies. Asphodelus is the continuation of Cemetary Fog, whom started out in 2012 and did a great EP for Iron Bonehead in 2016.

Together with Hammerheart Records Jari Filppu (vocals/guitars) thinks Asphodelus will be able to deliver a big record that will appeal strongly to all fans of melancholic Doom/Death Metal. 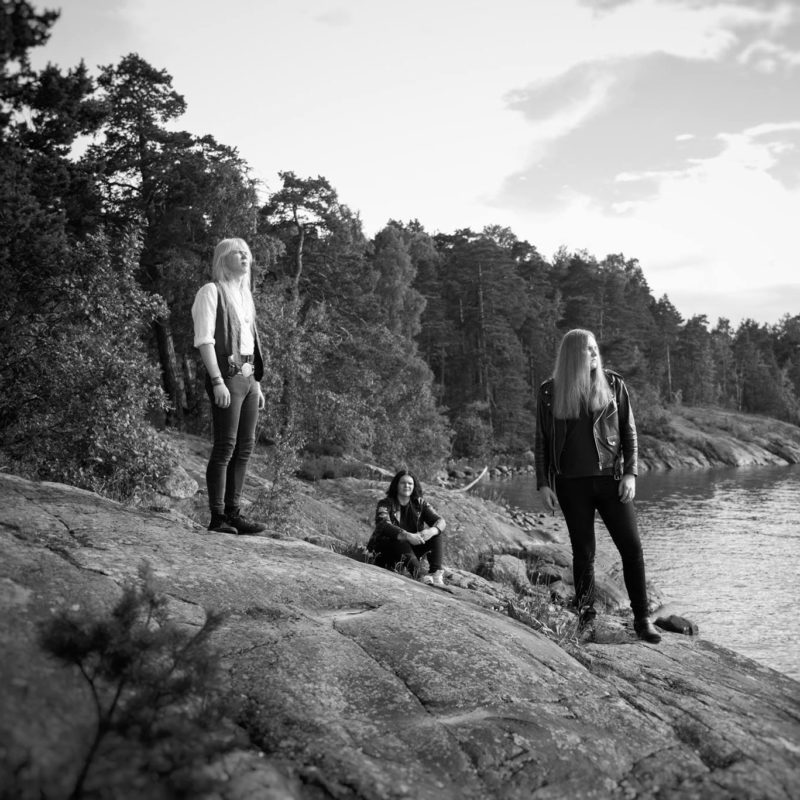