Hammerheart Records is proud to announce it will release the new album by Aurora Borealis titled “Prophecy is the Mold in Which History is Poured”.

Aurora Borealis has a track-record of 7 full-length albums dating back to 1994. Through the years mastermind Ron Vento is the captain on the ship, and this guarantees killer Death Metal with blackened edges. Maybe Aurora Borealis is most reknown for its past drummers, being Tony Laureano (later drummer for Dimmu Borgir, Nile and many others), Derek Roddy (Hate Eternal, Malevolent Creation) and Tim Yeung (Morbid Angel, Nile). This is only a true sign of the intense and technical level of Aurora Borealis, great songs, but full of finesses. 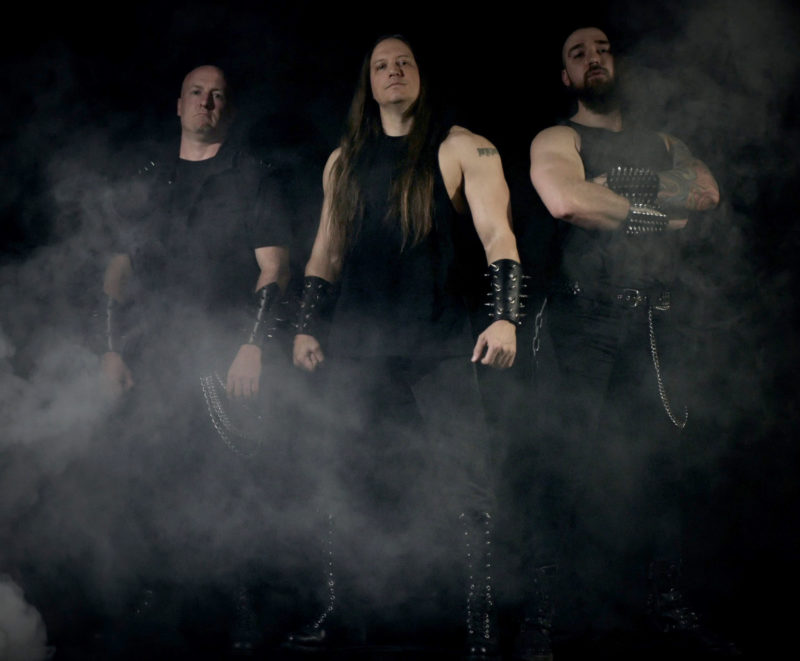