Hammerheart Records announces co-operation with Thy Listless Heart from the U.K.

Upon receiving the seven tracks which together make “Pilgrims on a Path of No Return”, Hammerheart Records was convinced that the world needed to hear this great album.

Thy Listless Heart is the sole creation of Simon Bibby, who recorded the album at his home in Derbyshire, England and then enlisted the skills of Greg Chandler (Esoteric) at Priory Recording Studios for mixing and mastering. Simon has a great track-record in creating Metal dating back to the late 80’s when he was bassist and later, guitarist in Seventh Angel, who released a couple of cool Thrash Metal albums on ‘Under One Flag’.

Thy Listless Heart is a different entity; it is atmospheric Metal, filled with Doom elements and sad melodies, crowned with passionate singing. Think as if the atmospheric parts of Primordial meet later Anathema, with a pinch of Dead Can Dance thrown in. We are looking forward to release the album on CD, LP and digital in the last months of 2022. 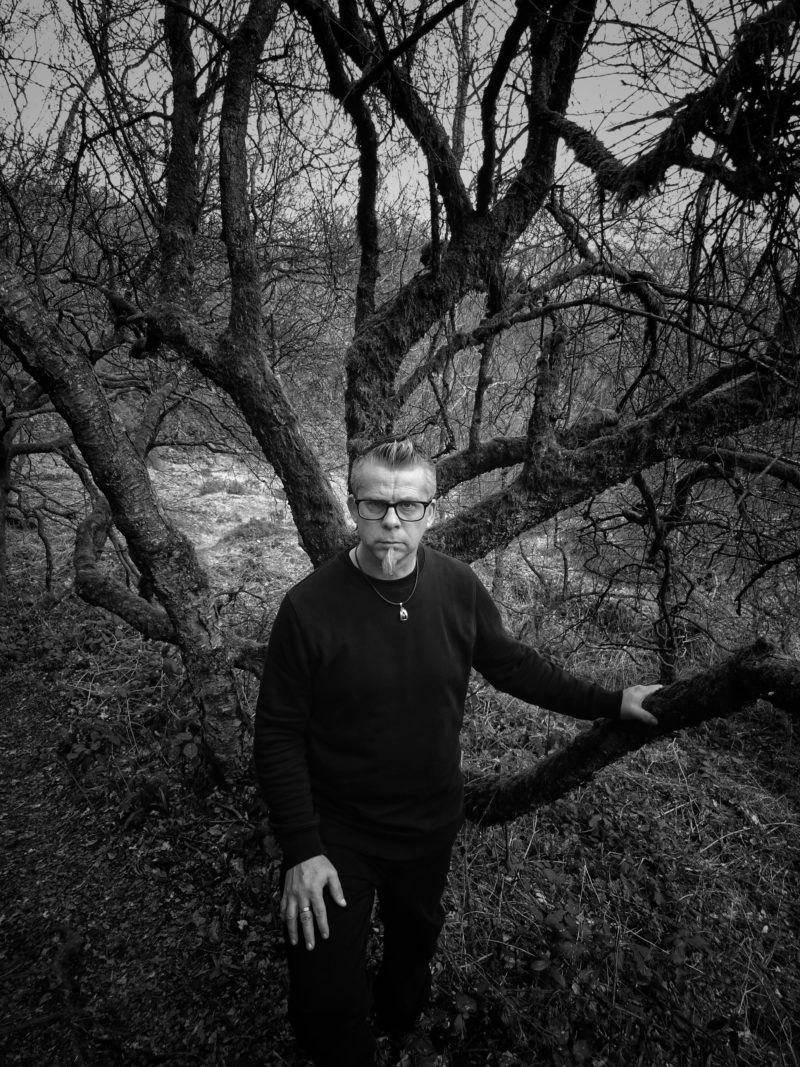