We need to go back to 1990 to witness the start of Runemagick, and after 31 years Hammerheart Records is proud to announce a partnership with one of the older Death Metal bands still around, and still being relevant.

Runemagick has done a huge amount of releases (among which are 12 full albums) since they started and gained a worldwide following that deeply respects the band for being true to their sound & style, for never doing any commercial sell-out in 30+ years. Runemagick has previously worked with Century Media, Aftermath Music, Parasitic Records and High Roller Records.

Runemagick will use the winter 2021/2022 to record their 13th album, which will be released in 2022. We expect nothing but a killer Death Metal album, with lots of Doomier parts and a crushing sound. 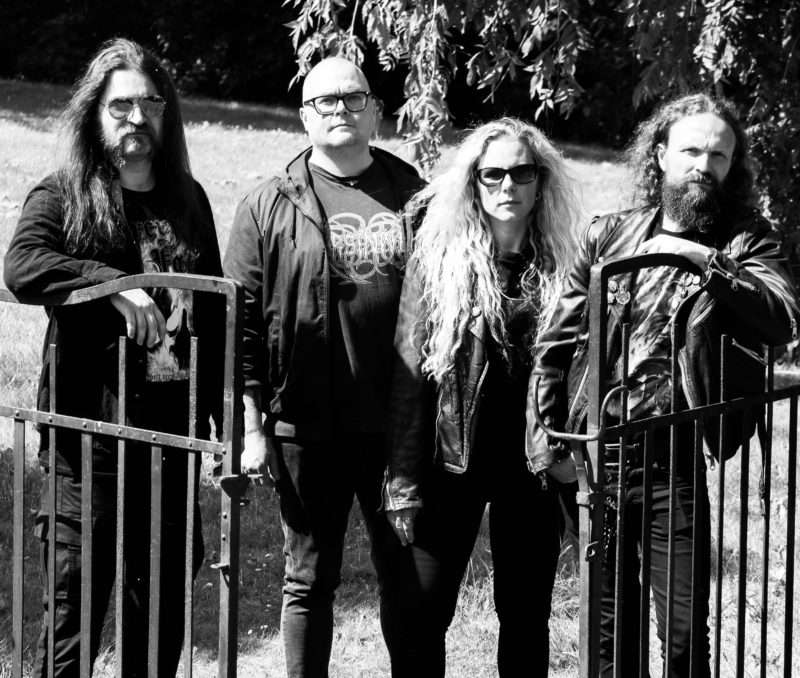