The last album released by Salacious Gods dates back to 2005 and needs to be seen as an album from a different age almost.

18 years is a very long hiatus, but when Hammerheart Records heard the new album “Oalevluuk” we knew that Salacious Gods was back with an evil intent.

Mark the words: cold, evil & grim, because “Oalevluuk” is a killer Black Metal album that brings together all elements of the glorious age of 90’s Black Metal, wrapped up in a production that cuts like a razorblade.

June 2023 will bring the World “Oalevluuk” and will see Salacious Gods taking the Black Metal throne of the Benelux by storm. 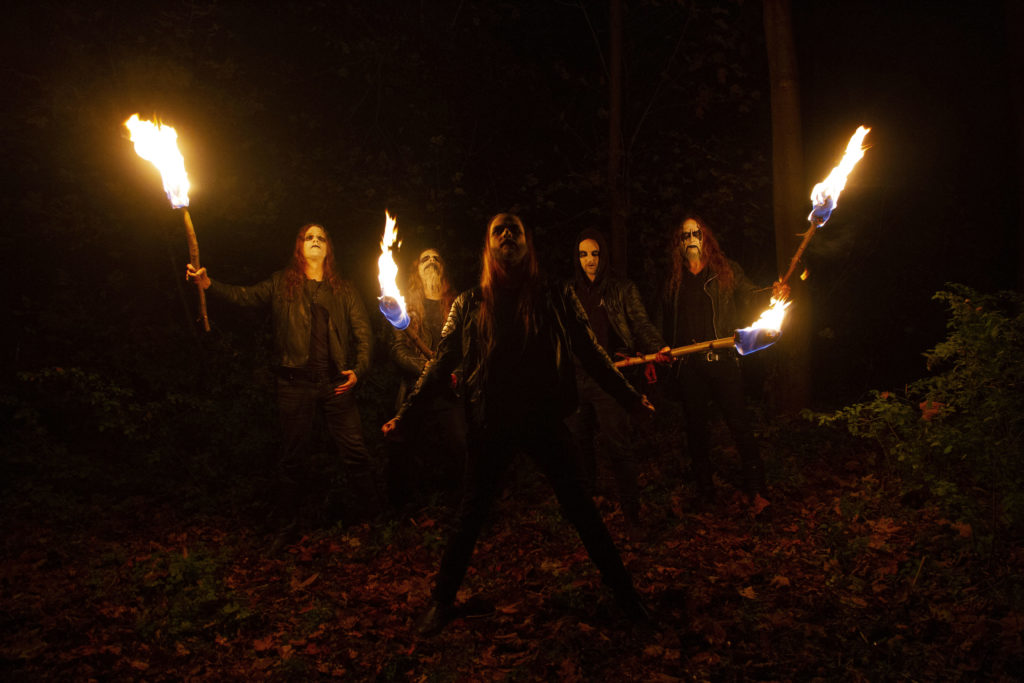