Five albums that changed my life: Håkan Stuvemark from Consumption!

In this new series we present you the five albums that changed my life! Let’s find out about Håkan Stuvemark’s from Consumption his choices! 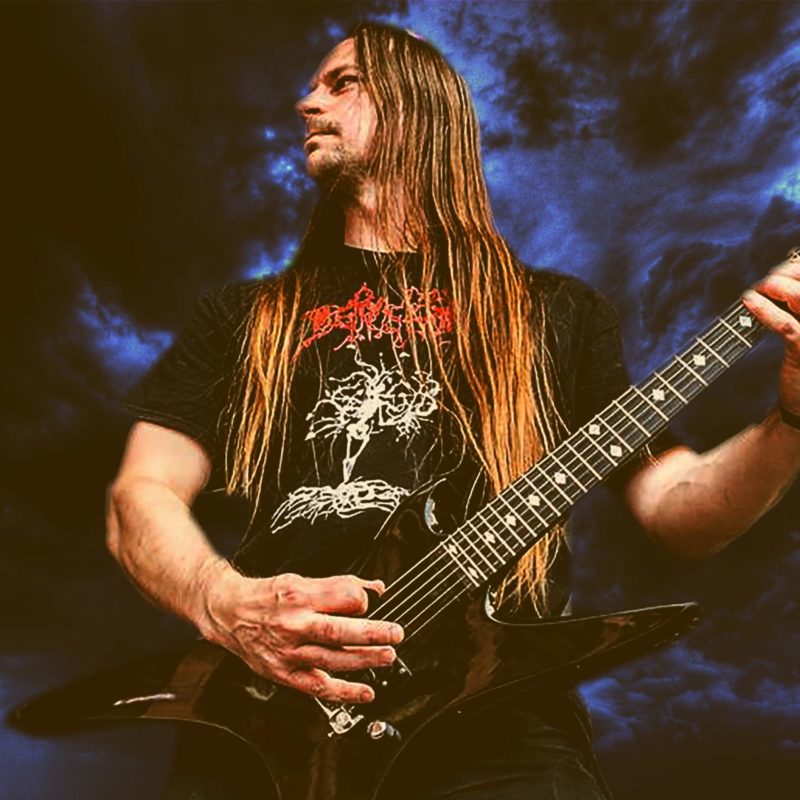 Difficult, not which albums but how to express/describe. Anyway, my thoughts that came up and hopefully its fine!

Death – Leprosy
1989 on my 13th birthday I got a cassette tape by a friends older brother.  Death on A side  and Exhumer I think… on B side. That must have the introduction  to death metal. It’s a miracle the tape is still intact, must have played it thousands of times. 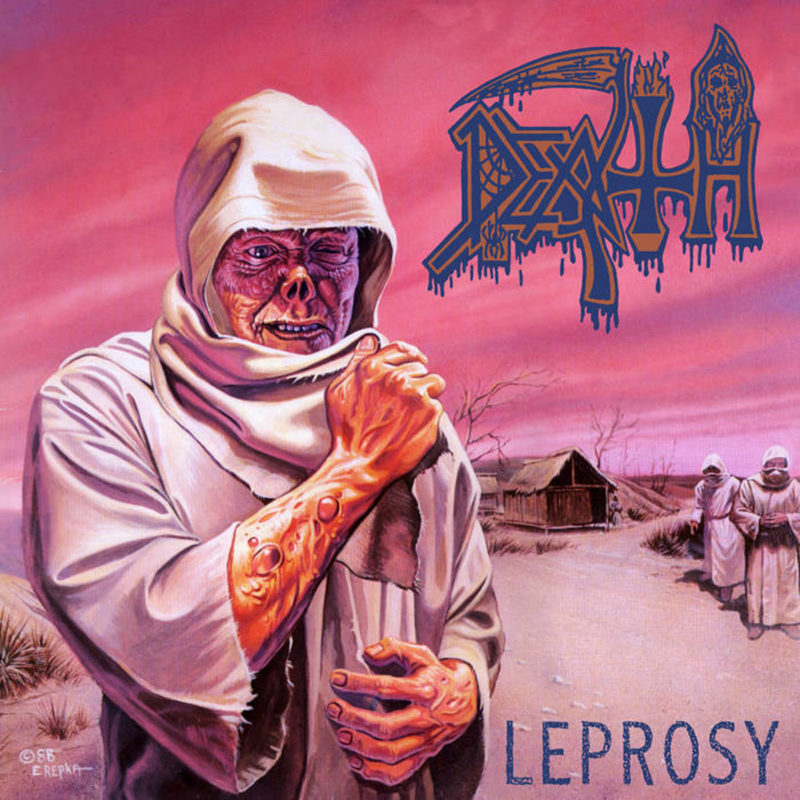 Carcass – Necroticism Descanting The Insalubrious
This goes as no. 1  on my top 3 chart. “Love at first sight”. Honestly this album is probably the album I’ve played more than Clandestine. From the very first second I heard it it’s been around.  Till this day I haven’t found anything to complain at. It’s difficult to explain… I’ll just say I believe it is the most important album to me and it has shaped me, for example in the way of write and play certain riffs! It’s a fascinating and  intelligent album. 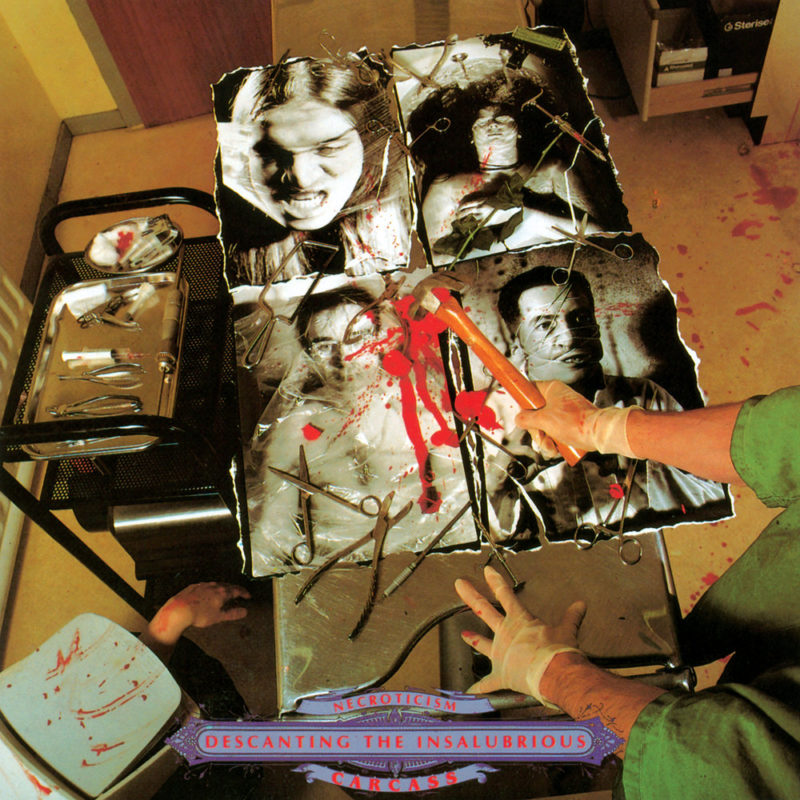 Entombed – Clandestine
Might be the second most important album for me. Unique production, songwriting and riffing that touches one under the skin. Just like Necroticism album it has inspired me  in songwriting with their eerie and bluesy foundation. Along Necroticism It’s a fascinating and intelligent album. 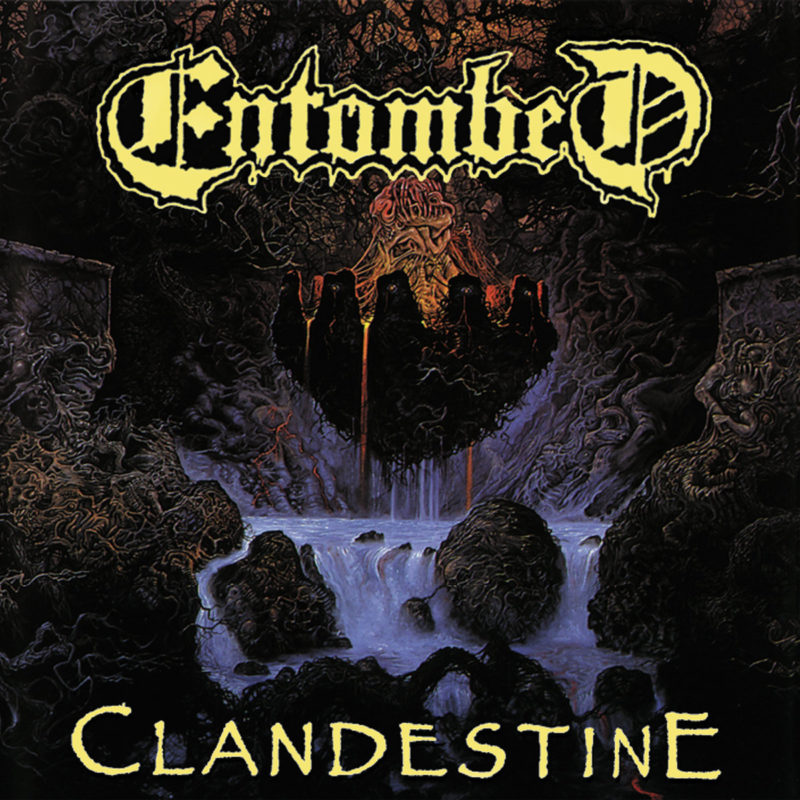 Edge Of Sanity – The Spectral Sorrows
It’s an album with songs before its time. It’s totally perfect with all the elements, energy, creativity and the production, very alive.  Not sure how it changed my life but every time I play it….it touches me.  Touched and inspired and still does! 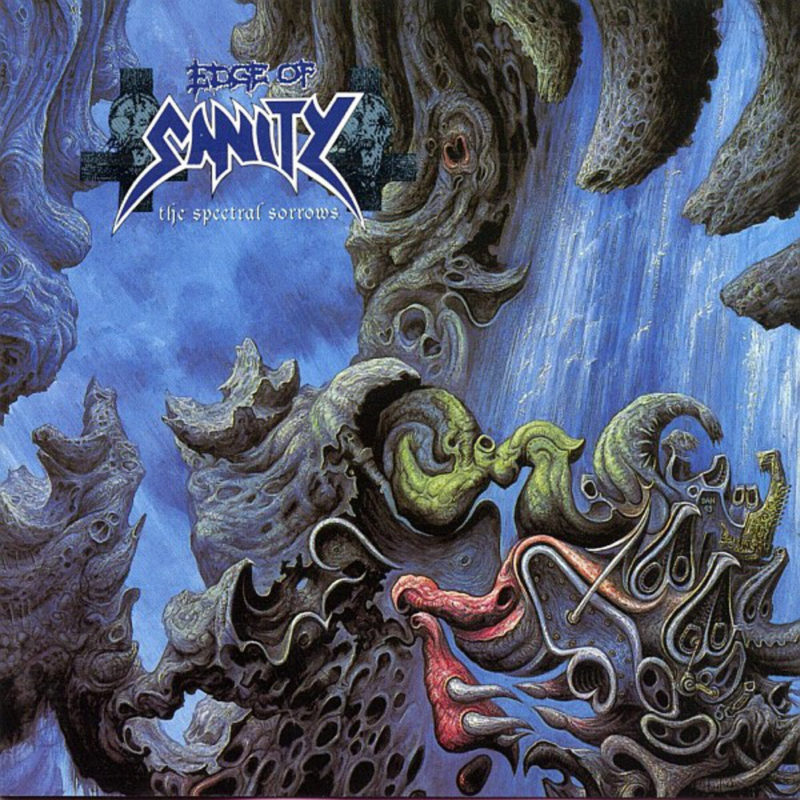 Napalm Death – Harmony Corruption
Absolutely it made a change due to it’s inspiration on Wombbath’s songwriting. Along with florida death bands and UK grind like Carcass around 90 it shaped our sound. This album and Necroticism i think have had a direct impact lead to what’s been done and what I’m doing now and how I do it. 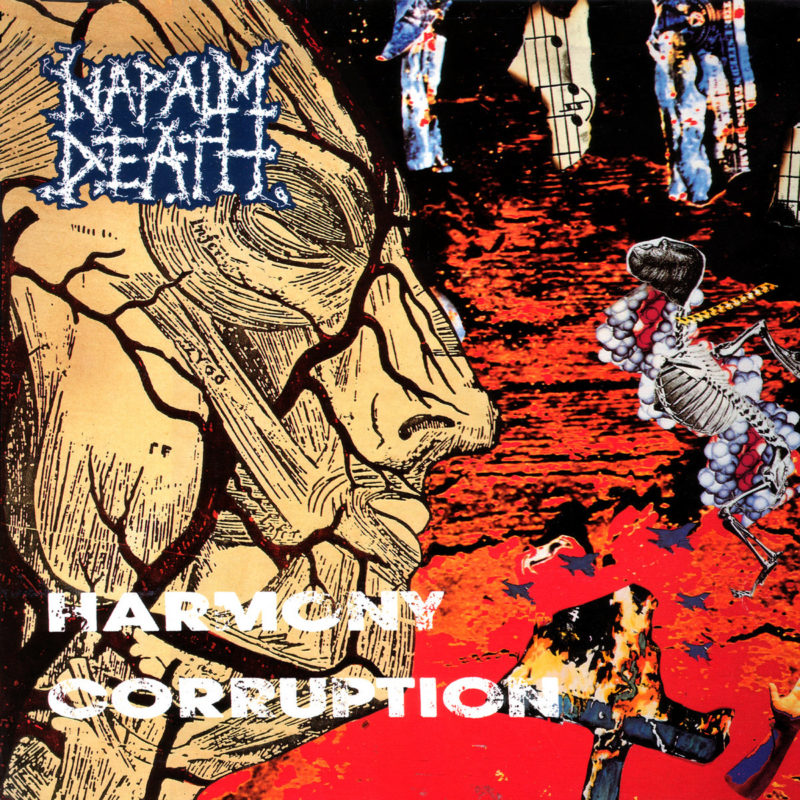