Ensiferum is seen worldwide as one of the torchbearers of Folk influenced Heavy Metal, even connected to Pagan/Viking  Metal and has reached a huge audience during their 25 years existence. 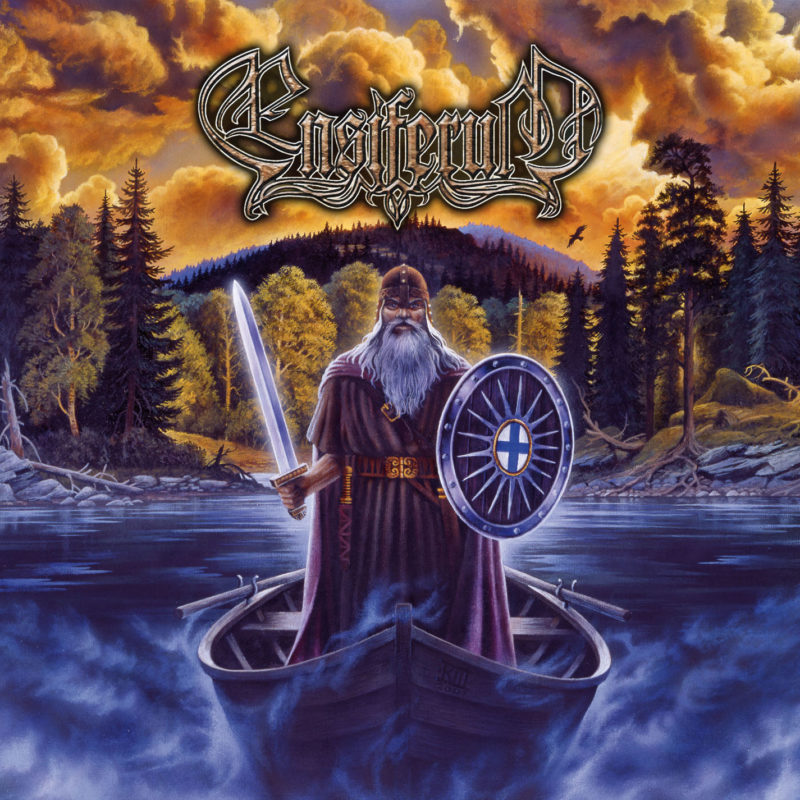 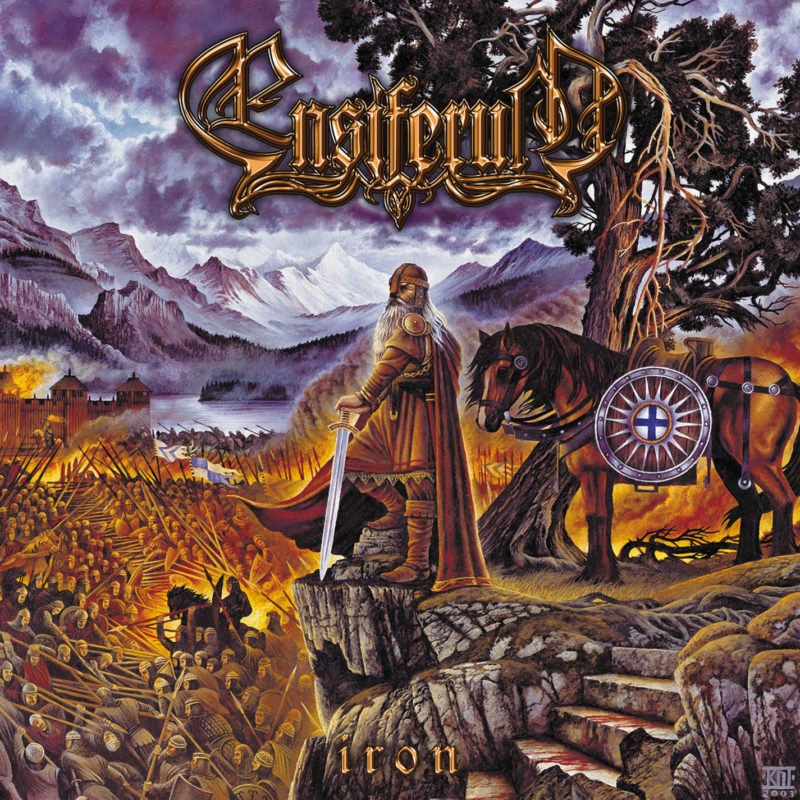 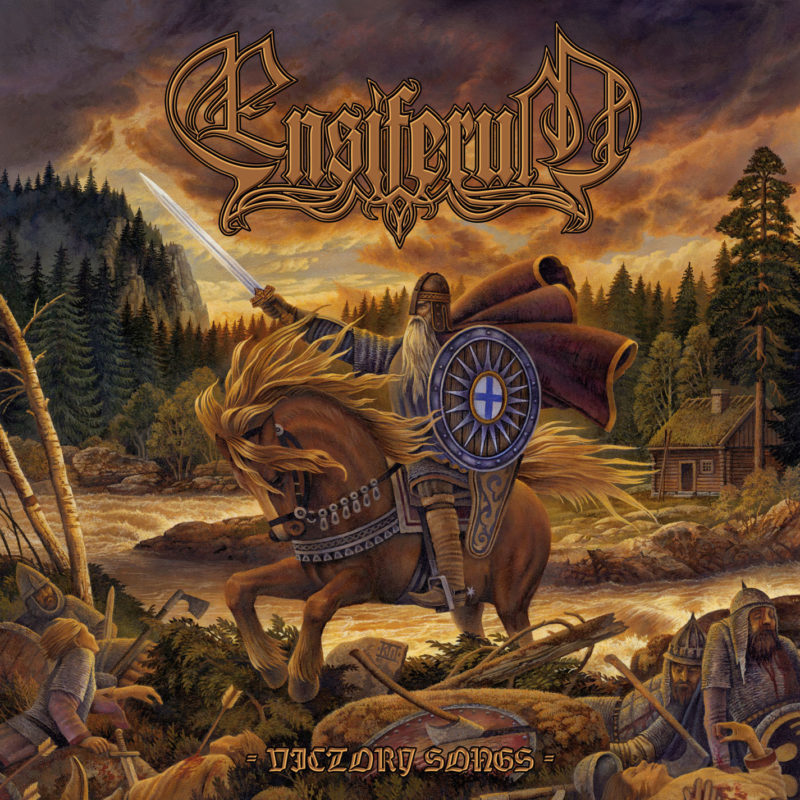 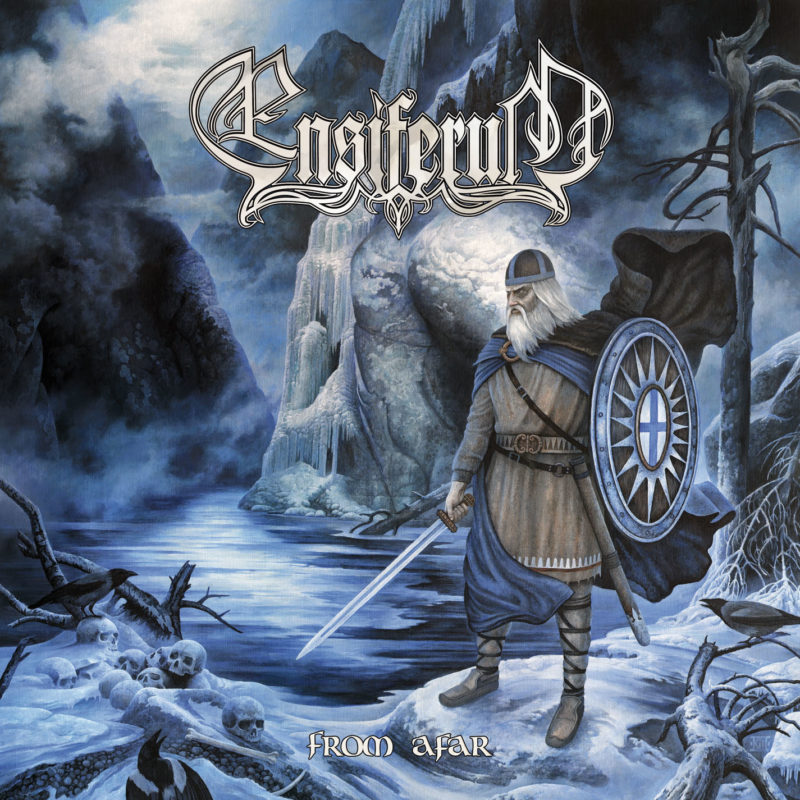 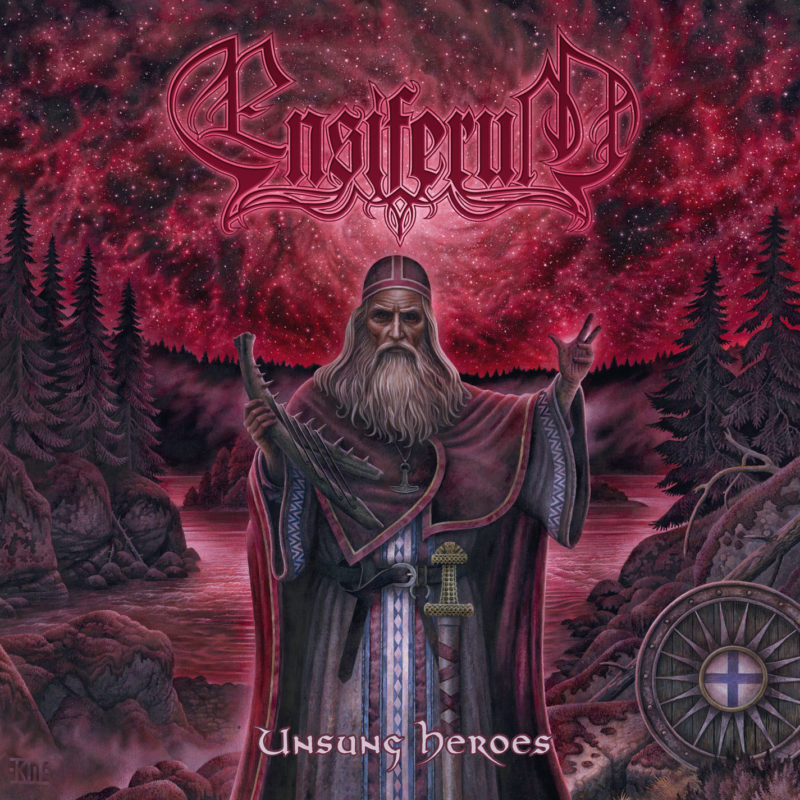