Evil calls us at February 10th through Hammerheart records with an album that will leave its mark on the genre and teach the darkness. 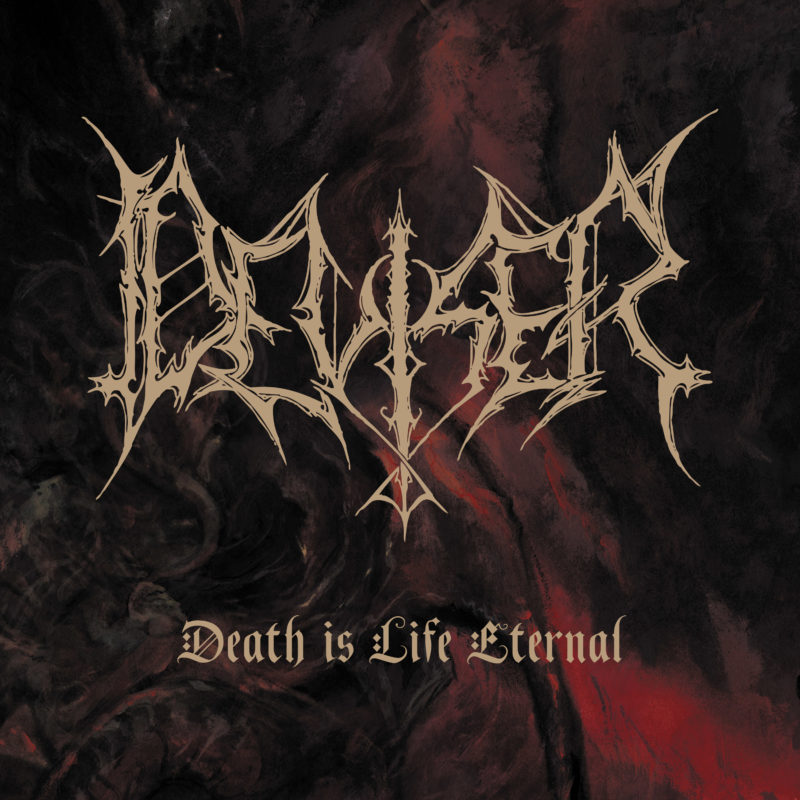