The lost Dead Head recordings from 1995 for the first time officially released. 45 RPM vinyl for a maximum dose of Deadly Thrash Metal!

The mid nineties were a weird time for metal. Declining audiences, grunge and alternative rock dominated the press and in Europe many metalheads transitioned into the rave and techno scene. Of course that was also extreme music, with a strong scene, but in a very different way. In this time, Dead Head signed a new record deal. This was soon after Hans Spijker had rejoined on drums. The new label signed Dead Head because we were still doing pretty well and had done some decent touring, yet Dead Head never discussed music. Pretty soon after Dead Head recorded a demo with 4 new songs, it became clear that label and band had different expectations. Dead Head were very excited about the four new songs, since they sounded more mature, really musical and very intense. But somehow the label wanted their metal to be more groove, hip hop and street. They also wanted the music to be 30 percent slower. As a result, the record contract was terminated and the songs were shelved. As a natural reaction Dead Head started writing faster songs and eventually made the Kill Division album.

Where Silence Dwells and Sprayed Into Oblivion were later re-recorded for the album Kill Division. Note: the demo version of ‘Sprayed’ has only one verse. It was later extended! The demo recordings of Sunshine and Phoenix Rising were later included on the Come To Salem compilation album. 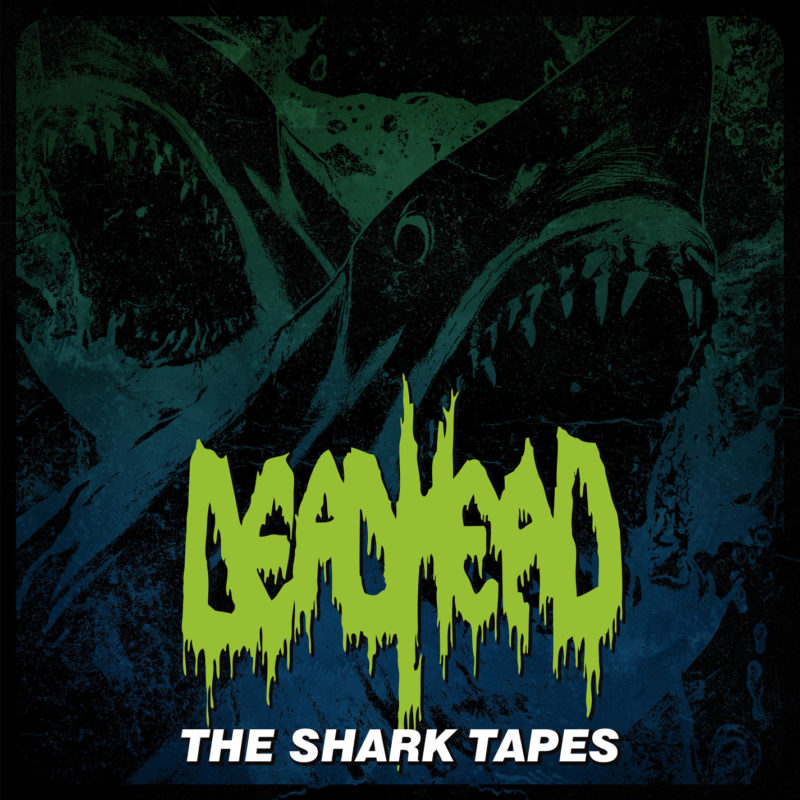