A raging slab of Thrash at its finest. Great production, insane riffs and maniacal vocals combined to crush your skull. Dead Head’s “Haatland” is re-issued now on 2-CD, LP and digital! The new album “Slave Driver” will be out in april!

Dead Head was formed in 1989 in the Zwolle/Kampen area in The Netherlands. Straight from the start the band portrayed a hard working ethic and released several demos and did a ton of live shows. The band also released three full length albums and an ep before they started working on their fourth album ‘Haatland’. With six years between “Kill Division” and “Haatland” the band perfected their raw, aggressive Thrash Metal sound even more. The production again improved and the band showed their potential was equal to that of many established names in the Thrash Metal genre. Luckily ‘Haatland’ is now re-issued on 2-CD and LP by Hammerheart Records so the world can re-acquaint itself with this masterpiece of sheer brutality and refined haunting melodies. Hammerheart Records have added a ton of bonus material again to the CD-version of this re-issue. Dead Head is by no means a blast from the past as the band will release a new album in 2022. A raging slab of Thrash at its finest. Great production, insane riffs and maniacal vocals combined to crush your skull. 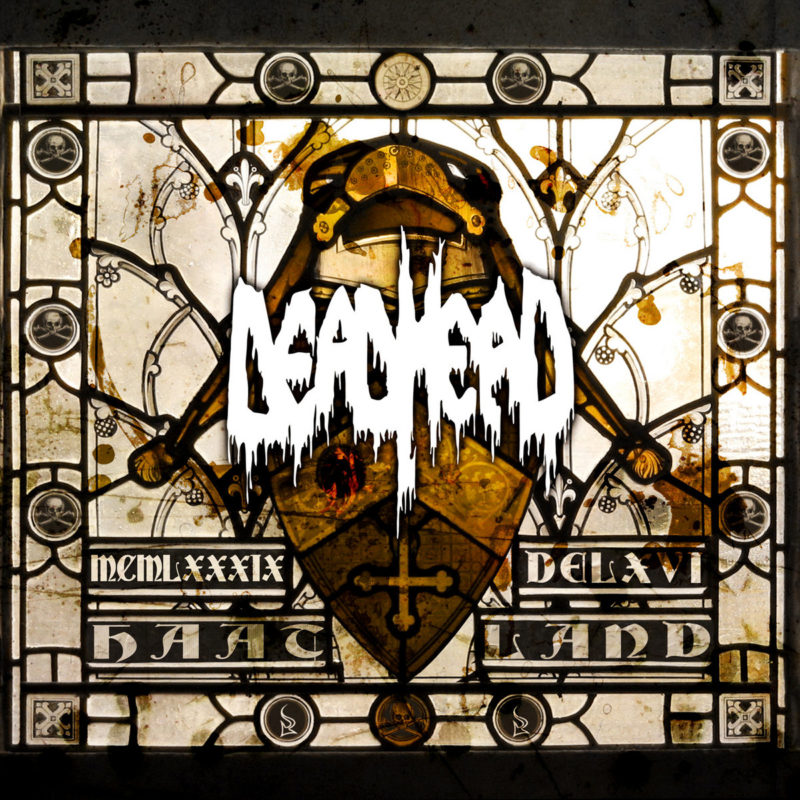