The raging, savage, heavy yet scything hyperfast guitar riffs are so crammed with maliciousness that you instantly realise that Slayer have in all reality been effectively dead for years. The vocals which easily rival any Thrash band in history for delivering snarling savage hatred, should show Kreator what they have been incapable of producing since Pleasure to Kill. The fast cannon like drumming is unrepentant, and forms a perfect malevolent percussive backing for this brutal aural bashing. The mix is just as professional as you could want from a Thrash album, the guitar tone is crunchy and vocals are just right: spitting hatred and virtue in the same breath. 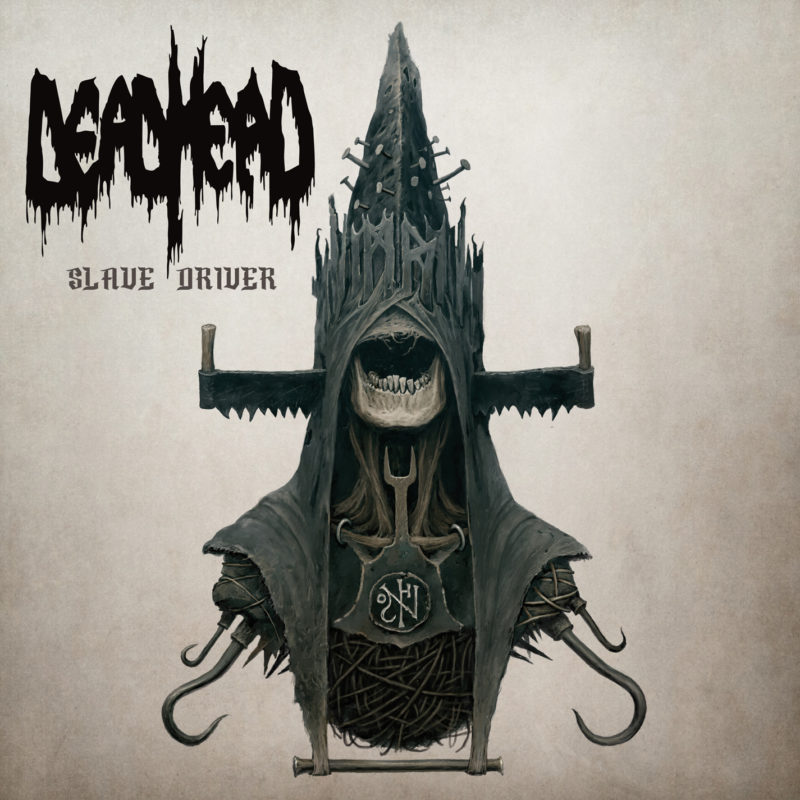