“By the Rivers of Heresy” from WSOBM out in November!

In november we will release ‘By the Rivers of Heresy’ on Digi-CD and 180 grams LP from WSOBM.

About 3300 years started gradual but cruel “amonisation” (implementation of Amon’s/Amen/Amin concept) of peoples and tribes. Lots of them fell to their knees due to the force of the adherents of “invisible” and “hiding behind multiple names” Amon. Rebels were mercilessly exterminated. Dedicated to all the fallen in this centuries-long war of thought and faith: “By the Rivers of Heresy”. The album-narration handed over by through the souls of Wirogl and Wesdor by the spirits of White Snakes tribe hiding in a black labyrinth of knowledge. 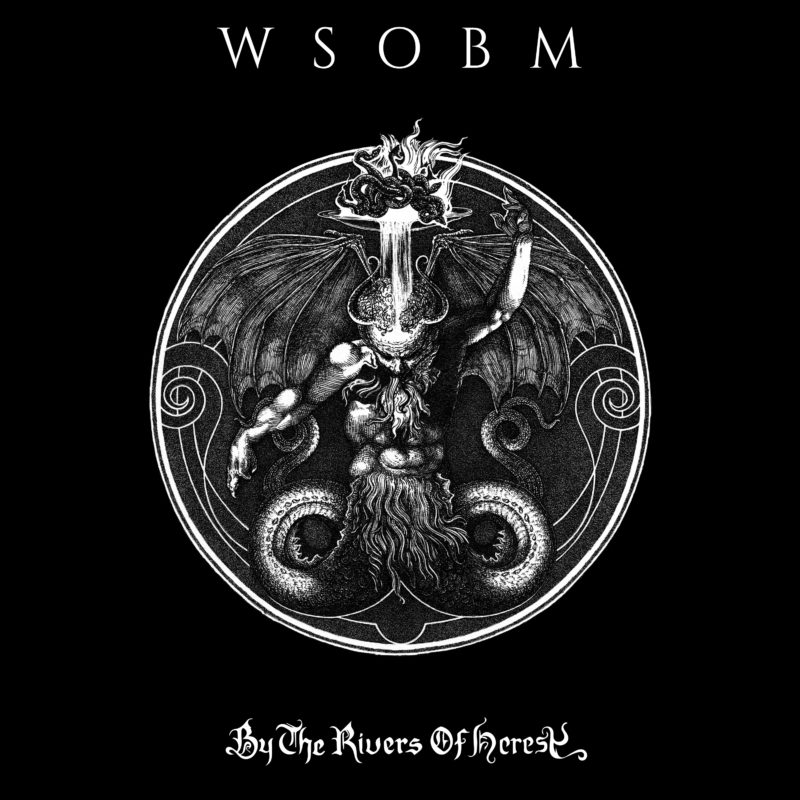