At the time Blind Illusion released “The Sane Asylum”, they had been active in some form for about 10 years, quite an oddity for a band to release their debut album 10 years into their career. But in the case of “The Sane Asylum” it may be to its advantage. Being that Blind Illusion was a Bay Area band it is easy to understand the overwhelming thrash sound, but some of these songs date back to 1979, which creates quite a contrast to the songs written in 1988. Despite the bands thrash base, there is also a very prevalent prog rock element. But “The Sane Asylum” never falls into the cliché trappings of Thrash Metal, maybe due to the fact that they sometimes sound much more comfortable playing the more experimental material. The album manages to possess a great sound, even if the production is not the best (even if it is produced by a Metal celebrity…). The remaster gives it a huge extra punch we might say. Of course, looking back on this album, there’s always the looming presence of Les Claypool and Larry LaLonde, who are, of course, also active in Alternative Rock group Primus. Though at that point of their respected careers each already had a very solid track record, with Claypool being told he couldn’t join Metallica because he was “too good”, and LaLonde was known as the guitarist of the Death Metal pioneers Possessed. Each song is very much important to the whole album, and while there are standouts (“Death Noise”, “Metamorphosis of a Monster”), but each songs works with each other to create a greater whole. There are no weak songs, on this album. Each song has its own distinct qualities that make each individually great!

Overall, Blind Illusions “The Sane Asylum” is a study of a puzzle inside a riddle. It’s one of the most interesting listens you’ll ever encounter if you are into Thrash Metal. Find it, buy it. And enjoy this masterpiece. And be prepared for the comeback album in 2022! 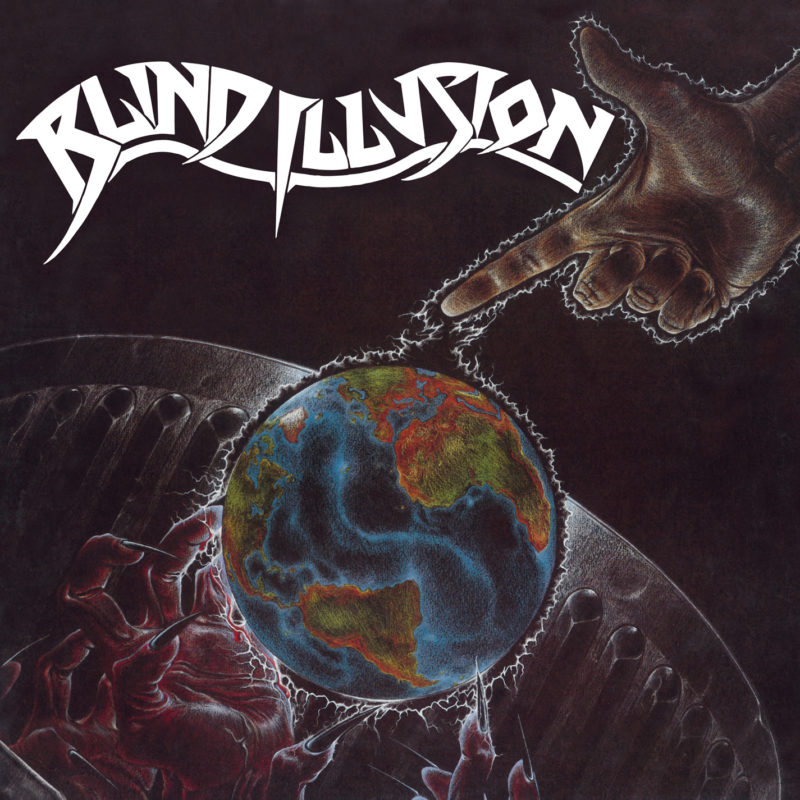