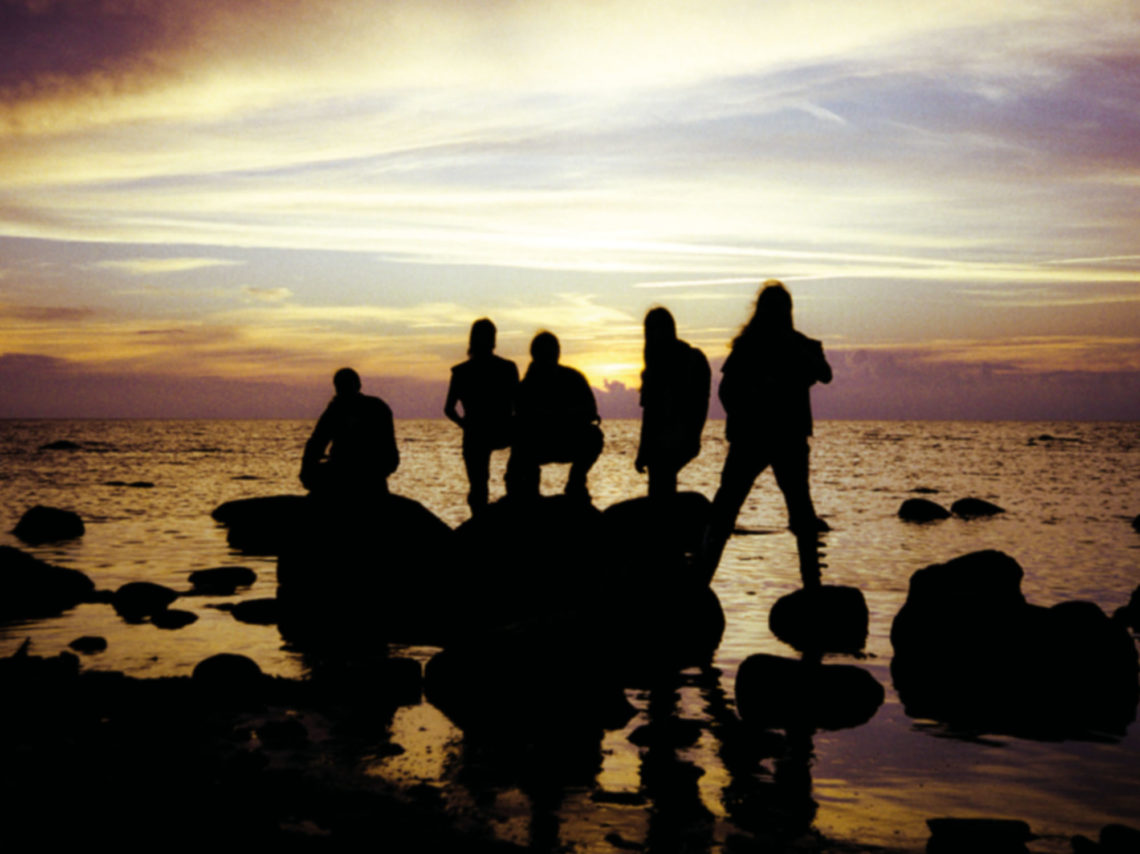 Thyrfing has delivered it’s very own brew of metal music since 1995. In 2007 a new line-up was formed after the departure of long time members Thomas Väänänen and Henrik Svegsjö, releasing the epic “Hels vite” in 2008, still carrying the integrity and trademarks known since the self-titled debut album (1998), brought forth through “Valdr Galga” (1999), “Urkraft” (2000), “Vansinnesvisor” (2002) and “Farsotstider” (2005). The band name is taken from the sword “Tyrfing” in Scandinavian mythology – a cursed blade that appears in several tales and myths.