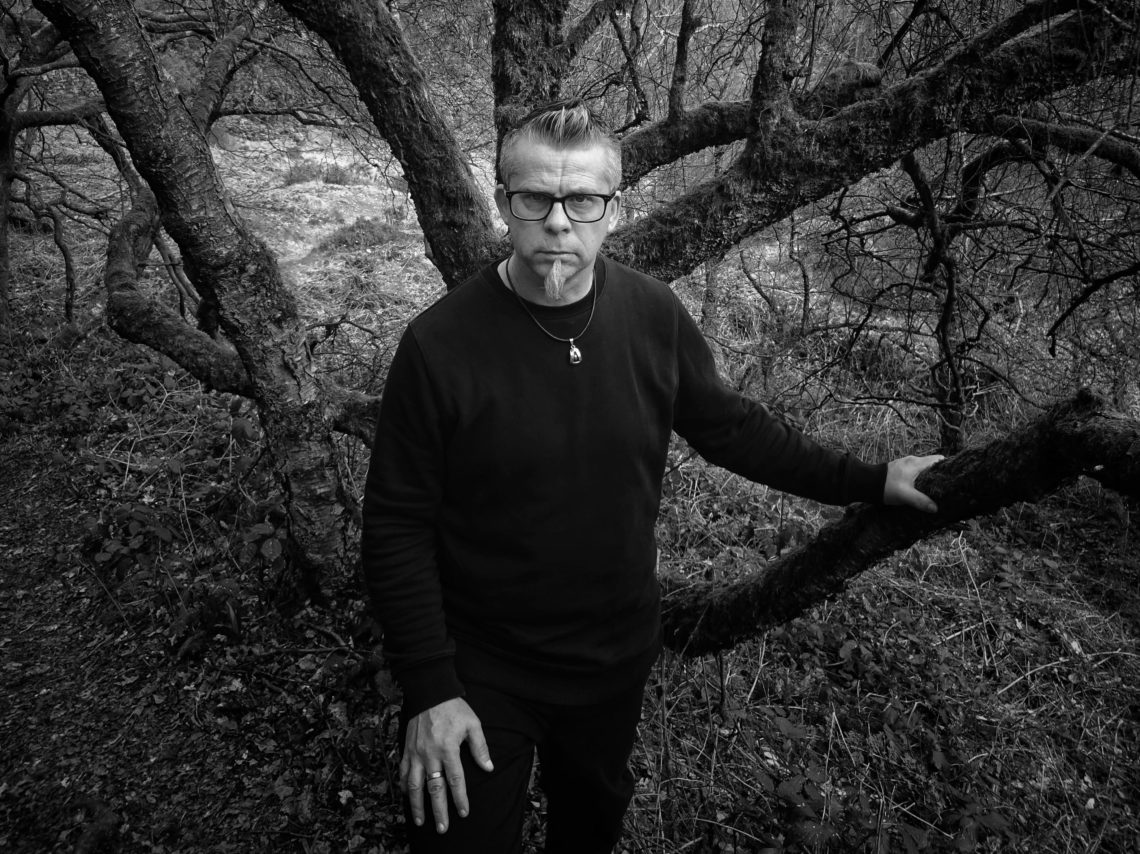 Thy Listless Heart to release “Pilgrims on the Path of no Return”, just in time for 2022’s Doom Metal newcomer of the year! An epic soundtrack of sorrow and longing as we journey into the unknown.