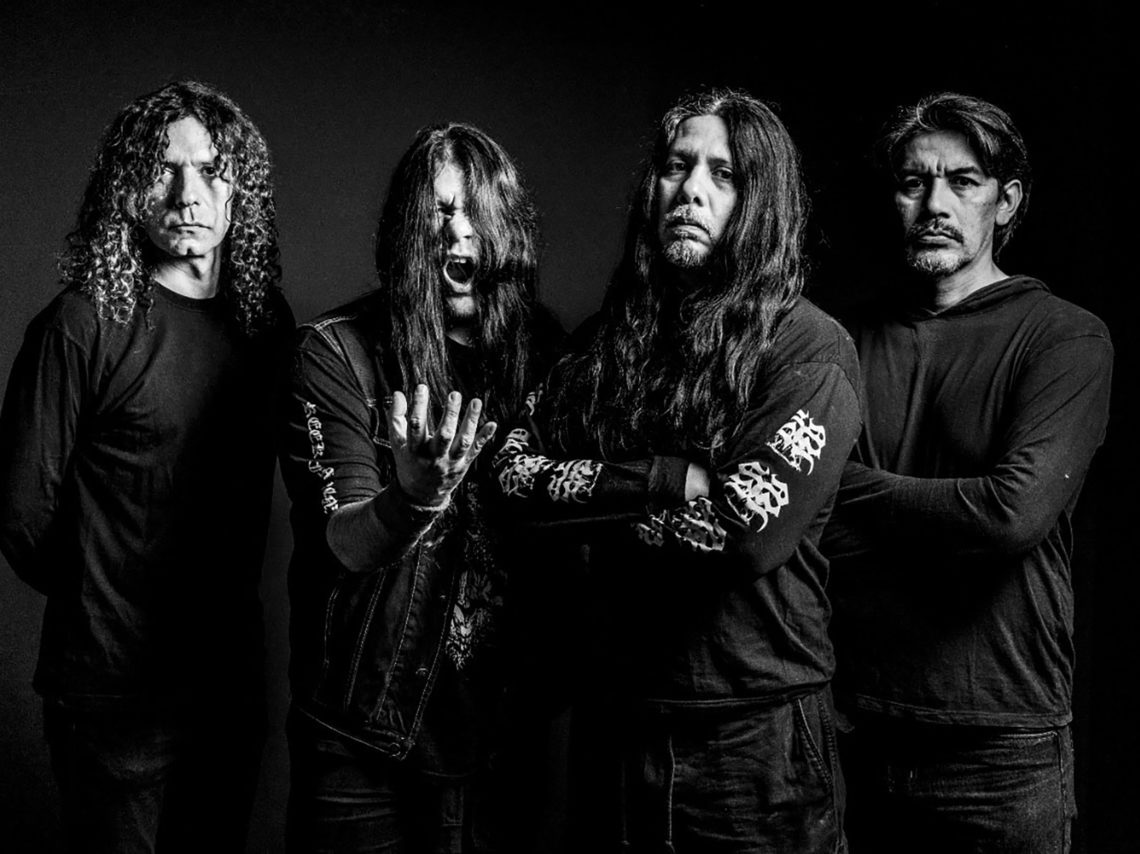 Spectral Souls was born in the beginning of 2019 in Lima Peru and from the beginning the idea was to be a killer old school Death Metal band. At the beginning of 2020 and during the pandemic, the recording process of the first album “Towards Extinction” began at the Giovani Lama studios. The album contains 11 songs, and in which different sounds within Death Metal are explored, thus giving a sensation of interesting dynamics. The theme of the album is inspired by the human being’s capacity for self-destruction, exploring the misery of man and his great enemies, such as religion, politics and social networks. Expect a great old school Death Metal album that will appeal to fans of older Death, Massacre, Asphyx and older Pestilence.