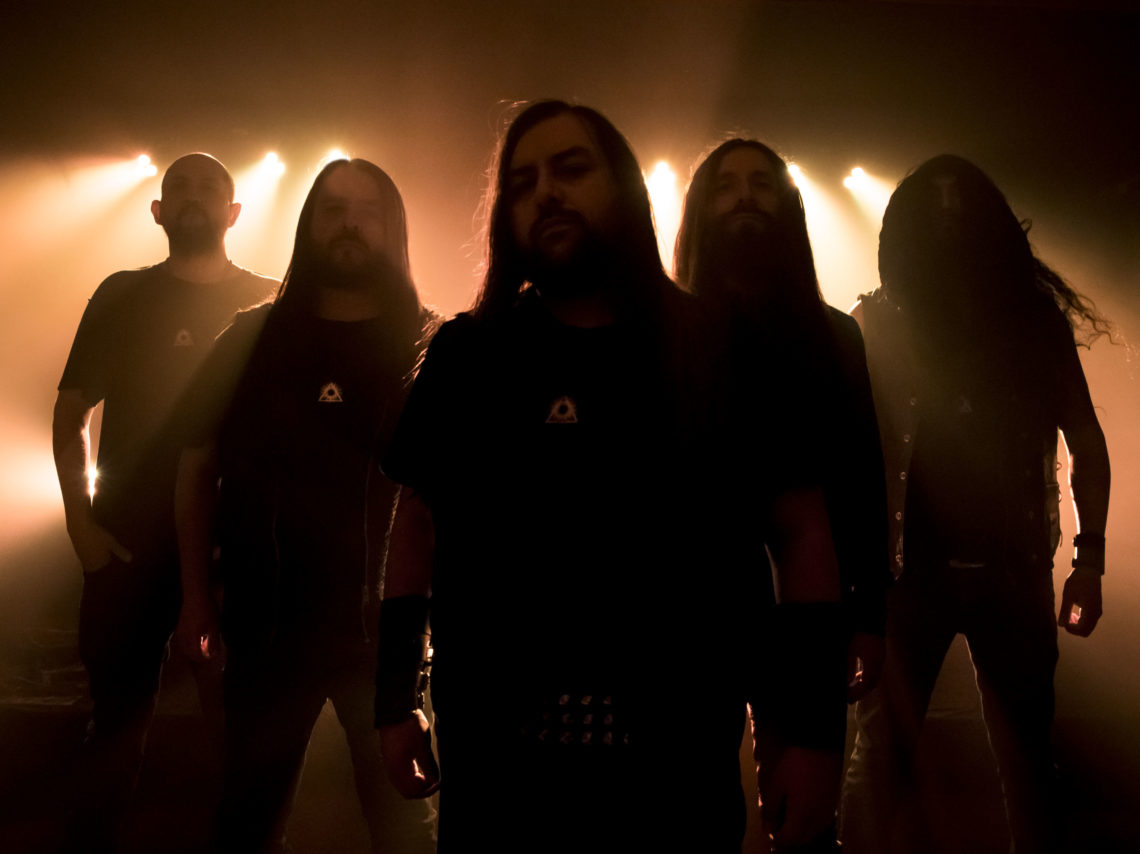 Sol Sistere started in mid 2013 in Santiago, Chile as a musical proposal from Ricardo Araya to Pablo Vera, who used to play the bass in several local bands. They decided to turn the demos into a real band with Pablo taking care of the drums for the first time. They soon contacted the bass player Gerardo Hormazábal and vocalist C. With this line-up, and some momentary guitar players, they started the creative process until they defined the genre and personality of the music, which is heavy and melodic, yet highly melancholic and atmospheric. Soon before recording their first material, Gerardo left Sol Sistere and bass player Juan Moore was contacted to record their first EP “I”. C. soon asumed the role of guitar player and vocalist, and with this line-up the band played their first gig in mid 2014.

While the EP was still in the process of mixing, Sol Sistere got a new bass player called Juan Díaz and contacted Chinese atmospheric/post black metal label Pest Productions and got a deal with them for their debut EP. The album was finally released on October 10th, 2014 and is currently in stock in Pest’s website.