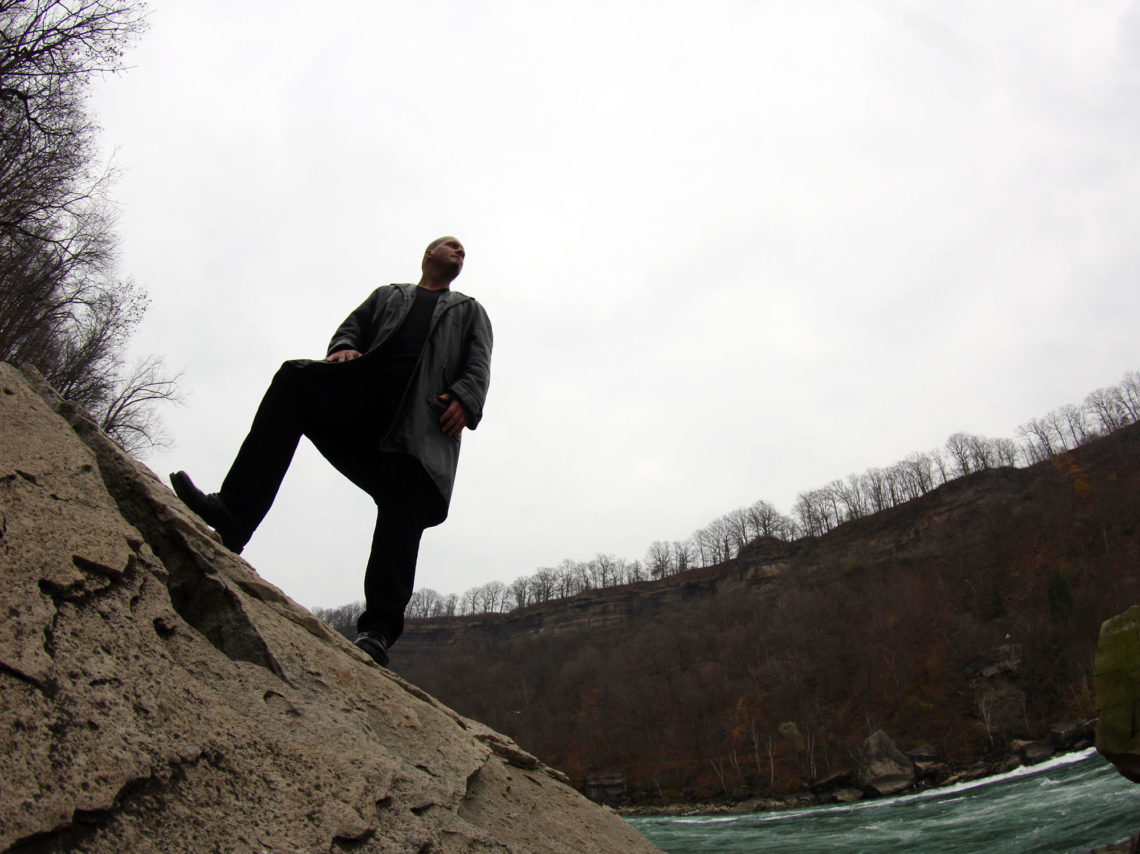 SIG:AR:TYR from London, Ontario, Canada is the brainchild of Daemonskald and started in 2003 with releasing “The Stranger” demo. Influenced by the Pagan/Viking worlds of ice and snow, and as a tribute to the ancient gods, Daemonskald built his strong reputation step by step.

Through the years Daemonskald and Hammerheart Records stayed in touch, and after releasing three fantastic full length albums (too good to be left buried in the deep underground) both parties agreed that the time to start working together was now!