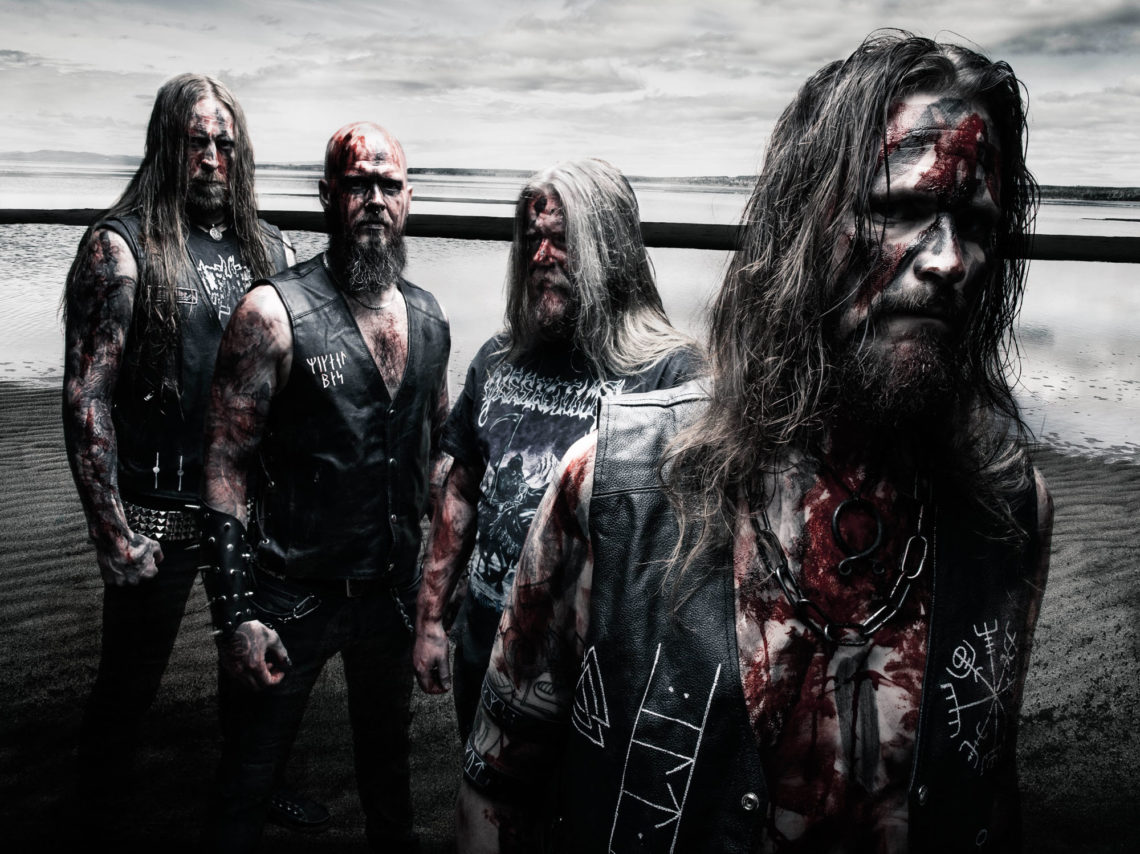 It all begun 2003 when Mats and Ragnar heeded the call of the one-eyed elder to begin their epic journey and since then they have released fullength albums through I Hate Records, Napalm Records and Cyclone Empire. Each and every release that has been unleashed to the masses has carried the legacy of pure Scandinavian Epic Metal from the heart. During these years Ereb Altor has developed their own unique sound within the Viking Metal genre and the ever increasing fan base is thriving.

In april 2015 the latest Ereb Altor album “Nattramn” saw the light of day. An album that continues on the path set out by the predecessor ”fire meets ice” with the more epic side, with huge atmospheres built by echoing choirs from the snow covered mountains which at times are shred apart by fierce and aggressive parts with screams from the darkest forests of Scandinavia creating a dynamic and varied piece of art. The lyrics in the world of Ereb Altor always connects to the inheritance of Scandinavia and Ereb Altor is telling stories from the Norse mythology as well as dark legends that have been told from man to man centuries ago in Sweden.

The rumour is growing of this fantastic live act where the audience will be drawn in to the atmosphere Ereb Altor is building with all the choirs and a massive wall of sound. With a stage presence beyond belief and with war paint this is a live act you’re not willing to miss.