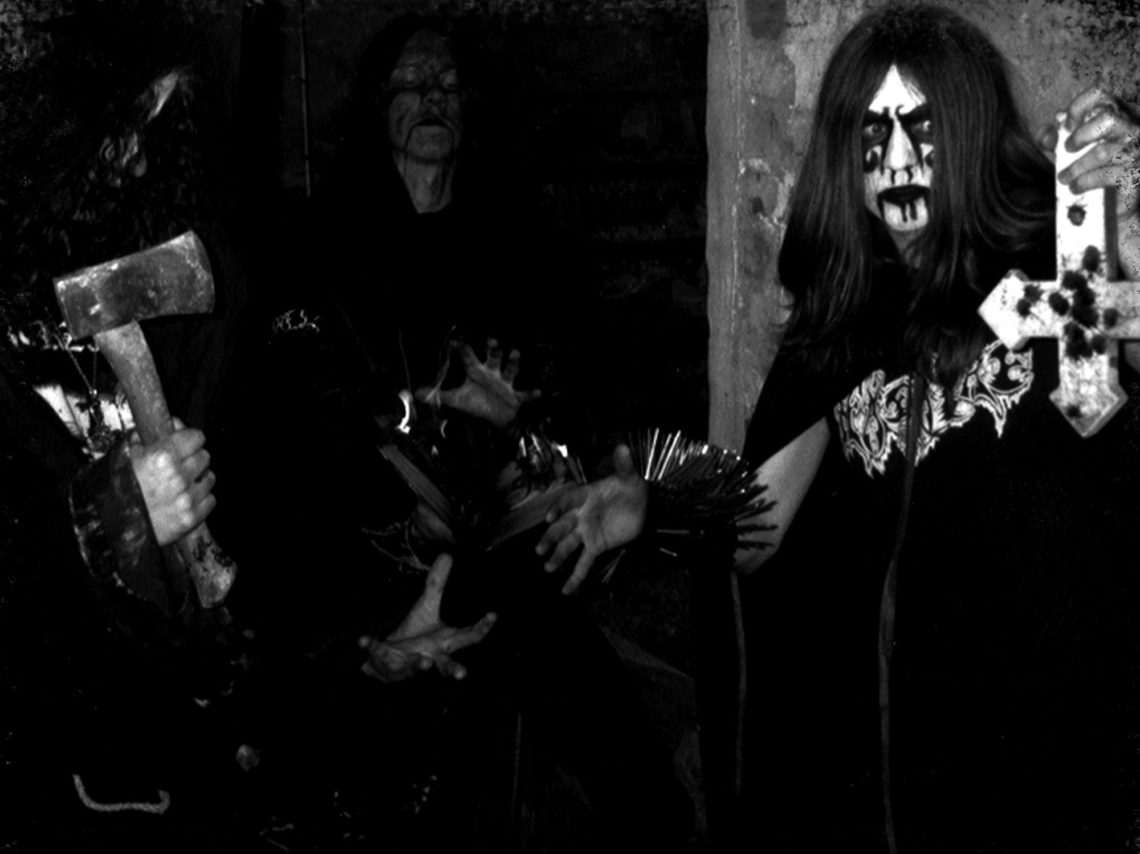 Emperor was a Norwegian black metal band formed in 1991, regarded as highly influential by critics and emerging black metal bands. They dissolved in 2001, but reunited in 2006 and again in 2007 for a few festival dates and brief US tours. The group was founded by Samoth (drums) and Ihsahn (guitar/vocals).