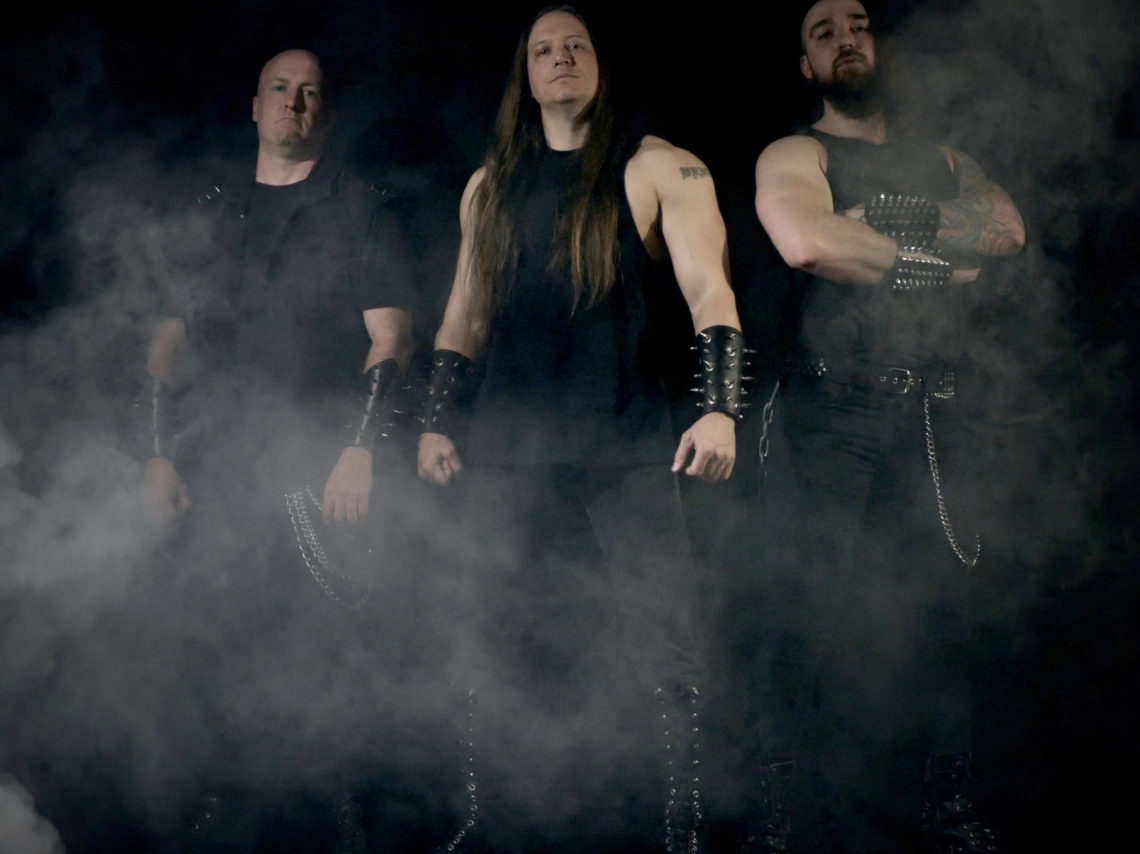 Aurora Borealis has been around for years (going back to as far as 1994! and it has mostly self-released their albums. Underground fanatics might remember the band reaching out to promote its music on forums back in the day and tracking its progress, each album was a large improvement over the earlier ones. And through time Aurora Borealis had great drummers ranked in its line-ups: Tony Laureano, Derek Roddy and Tim Yeung, which indicates the quality and level we talk about here.

Aurora Borealis plays Black/Death Metal, remaining gritty not unlike Angelcorpse, but being more dynamic comparatively. It has got unique themes and the album artworks represent that. As the band name suggests, they are indicative of the Aurora Borealis phenomenon although the band has progressed to involve sci-fi imagery not far removed from Nocturnus, where artworks are concerned. Musically, the band remains true to its original Black/Death sound but it’s doing it with far more potential and competency than the others. The band’s definitely got a solid US death metal sense, it is not flirting too much with the European style of melody-infused death metal as it may appear. One will be surprised to find it so hard-hitting and gravelly and yet be rife with some of the most driven and enthusiastic activity. It is not solely focused on being technical (which in a way it is) but it is varied and it is catchy. Floridian Death Metal bands have much in common with the way Aurora Borealis structures its songs and there is the ever-present Morbid Angel influence, infected with some early Malevolent Creation rabidity. This is what makes death metal so good, few could contest with that.

It’s got Death Metal in its genes, but Aurora Borealis takes the vitriol from Black Metal especially in the vocal department and gives the music an edge that is hard to miss. Here there is that special spice, that sizzling quality that comes from the rasps, adding a certain Thrashiness to it as well. The hooks make this album special, because writing good songs can be safely left in the hands of founding member Ron Vento. It might be normal to get lost a bit in the music but they come as a constant reminder of the quality of the band’s music, never letting your attention drift too far away.

“Prophecy is the Mold in Which History is Poured” is an accomplished effort, where the band has used its almost three decades of experience to make sure it’s as potent as ever, probably better. In times where numbing brutality is the order of the day, Aurora Borealis surely stands out, heads and shoulders above.