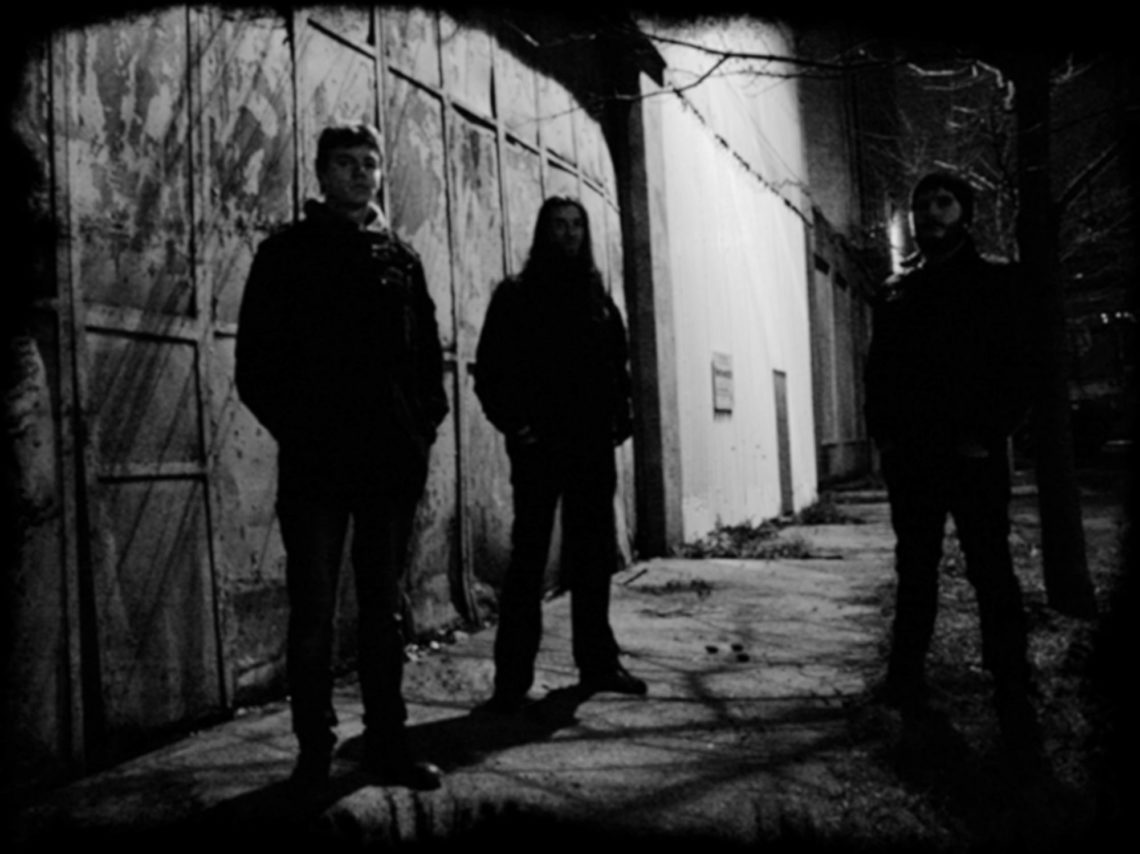 As 2011 dawns, the blood, sweat, and raw power that Altar of Plagues have summoned over a short few years has coalesced into their most intense, honest, and mature offering yet. Since the band’s inception in 2006 as a primal manifestation of J. Kelly’s musical vision, this Irish collective have grown into an international force. Successful tours of the European and North American continents with the likes of Mayhem, Isis, and Year of No Light spread their message to a willing audience, and in 2010 their life-changing dual performances upon Roadburn’s hallowed stage cemented their status as one of the most vital up-and-coming bands in the global metal scene. Now, with the release of their second full-length and Candlelight UK debut, Altar of Plagues have truly arrived.