Arallu presents a new video for “Prophecy of the Dead”!

Unholy Black Metal from the Holy Land, drenched in Middle-Eastern tones and mystique! An invocation of thousands of years of Darkness! 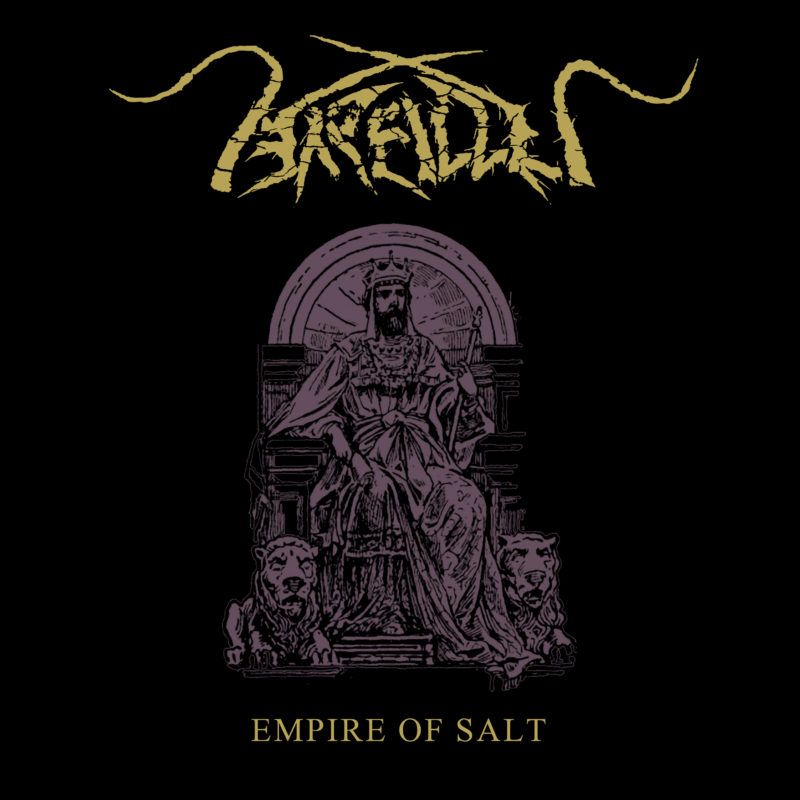