Hammerheart Records is proud to release the second album by Greece Black Metal band Akantha. The album Entitled “Baptism in Psychical Analects” will be released in July 2019 on CD, LP and MC in strictly limited print runs. Akantha has more in kin with the Norwegian scene from 1991 then with the Greece ancestor of Rotting Christ of Varathron. What we found so attractive is that this band simply executes a Black Metal style not often heard any more these days, but also doing this with an unmatched level of intensity! This is a nice little underground releases, but one that everyone will be looking for when it is sold out! 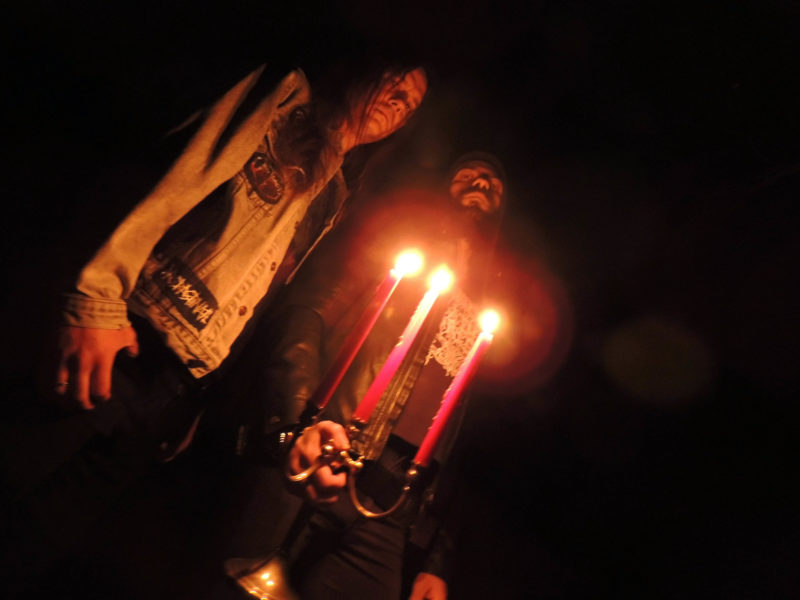 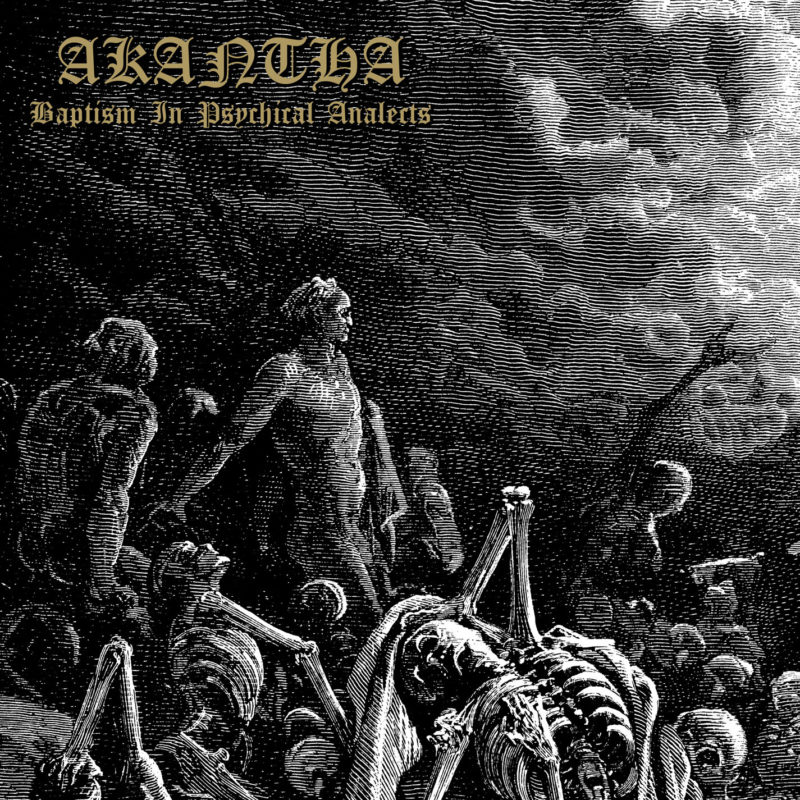